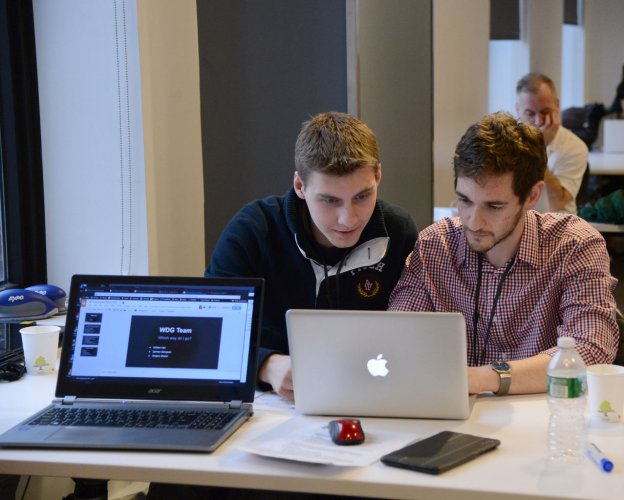 Mobile app development is turning a booming career with the ever-expanding mobile app market across the world. As per Gartner (the world’s leading IT Research and Advisory Company), the global mobile app revenue in 2013 is expected to touch $26 billion compared to last year’s (2012) $18 billion – a steep growth of 44.44 percent.

The upturn might have picked a great place right now, however, the trend already existed. As per Convergence Catalyst, there are about 10,000 companies in India which develop mobile apps. Out of these most were launched during the last 3 years.

Having said that, it is yet understandable on your part, to think if that implies any possible growth in your mobile app development career too. We’ve jotted a few points that you may want to consider in the same regards: 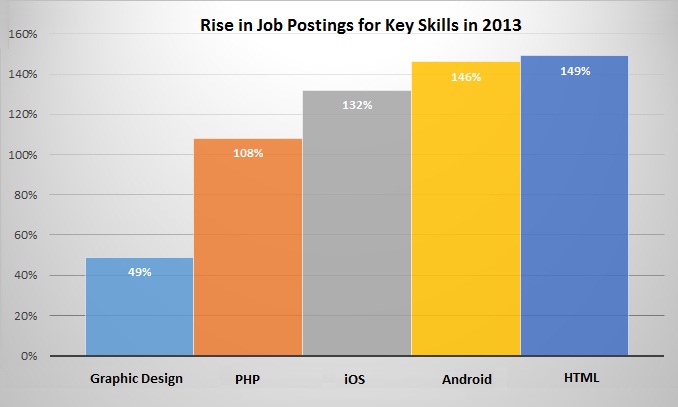 Space-O Technologies can help you achieve the desired growth in your mobile app development career with 10 benefits that you can count upon.

To know more the current job openings visit our careers section. You can directly apply with us by sending your application along with your updated CV at: [email protected]

Why Every Serious .NET Developer Should Consider Working for Mobile App Development Company?

Why Space-O is a Great Career Choice for iOS Developers?

GoBeyond 2018: An Initiative By Space-O Technologies For Developers’ Community to Upgrade Technical Skills