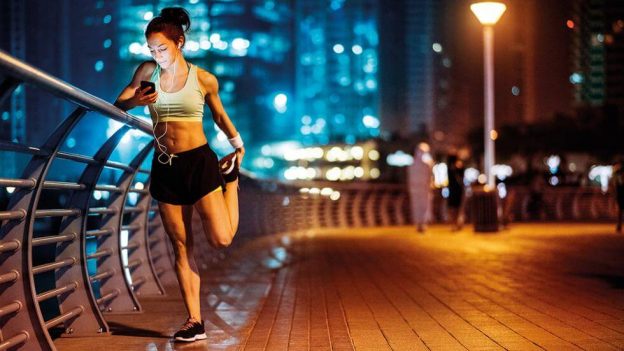 This blog embraces information for tech startups and entrepreneurs. Rounded up three reasons, which help you to take a decision to develop diet tracker and calorie counter app like MyFitnessPal or Better Me. 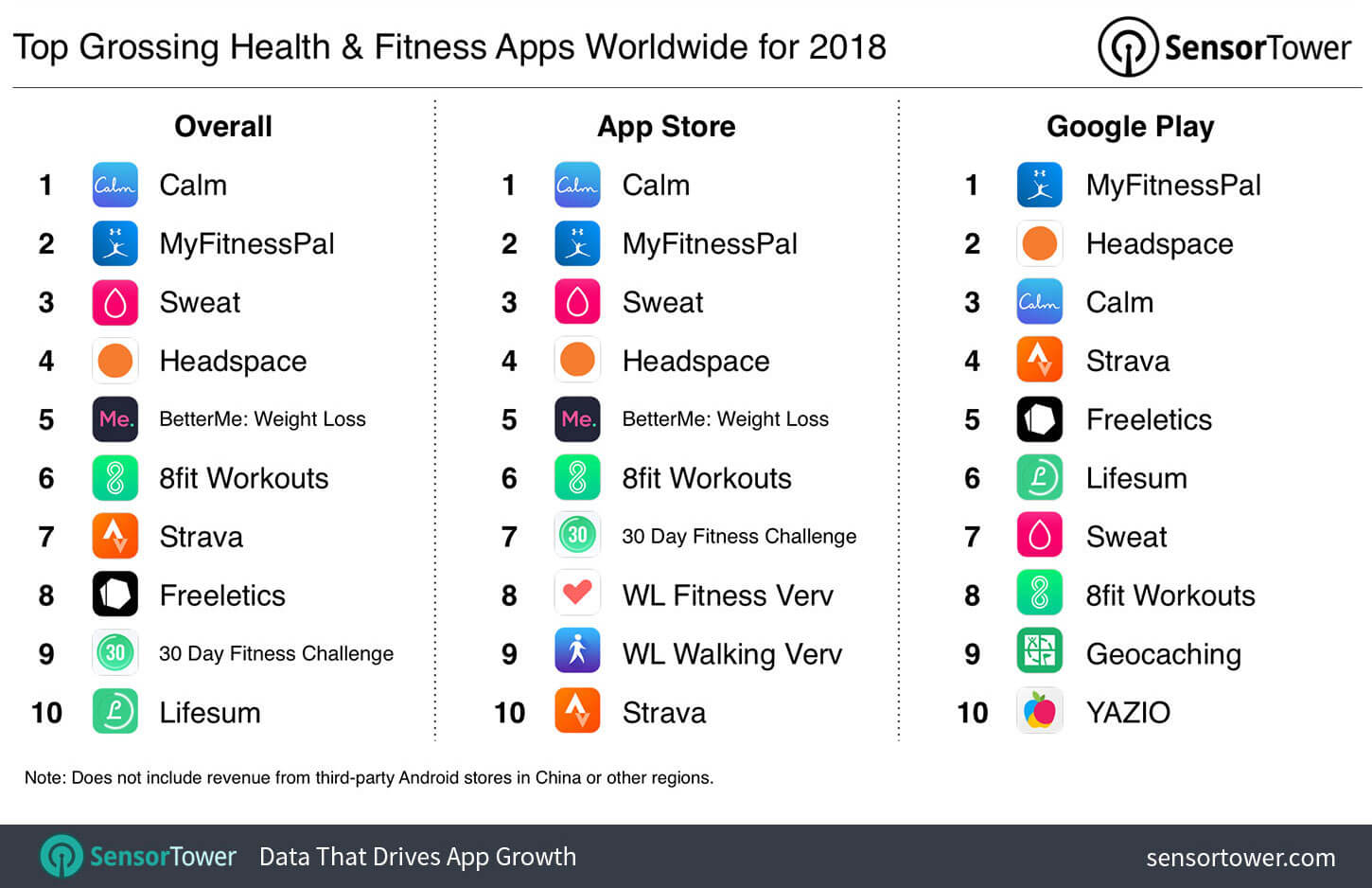 If we’re talking about the top-grossing health and fitness app in the United States for 2018, MyFitnessPal was one of the top apps with gross revenue of over $42.3 million. 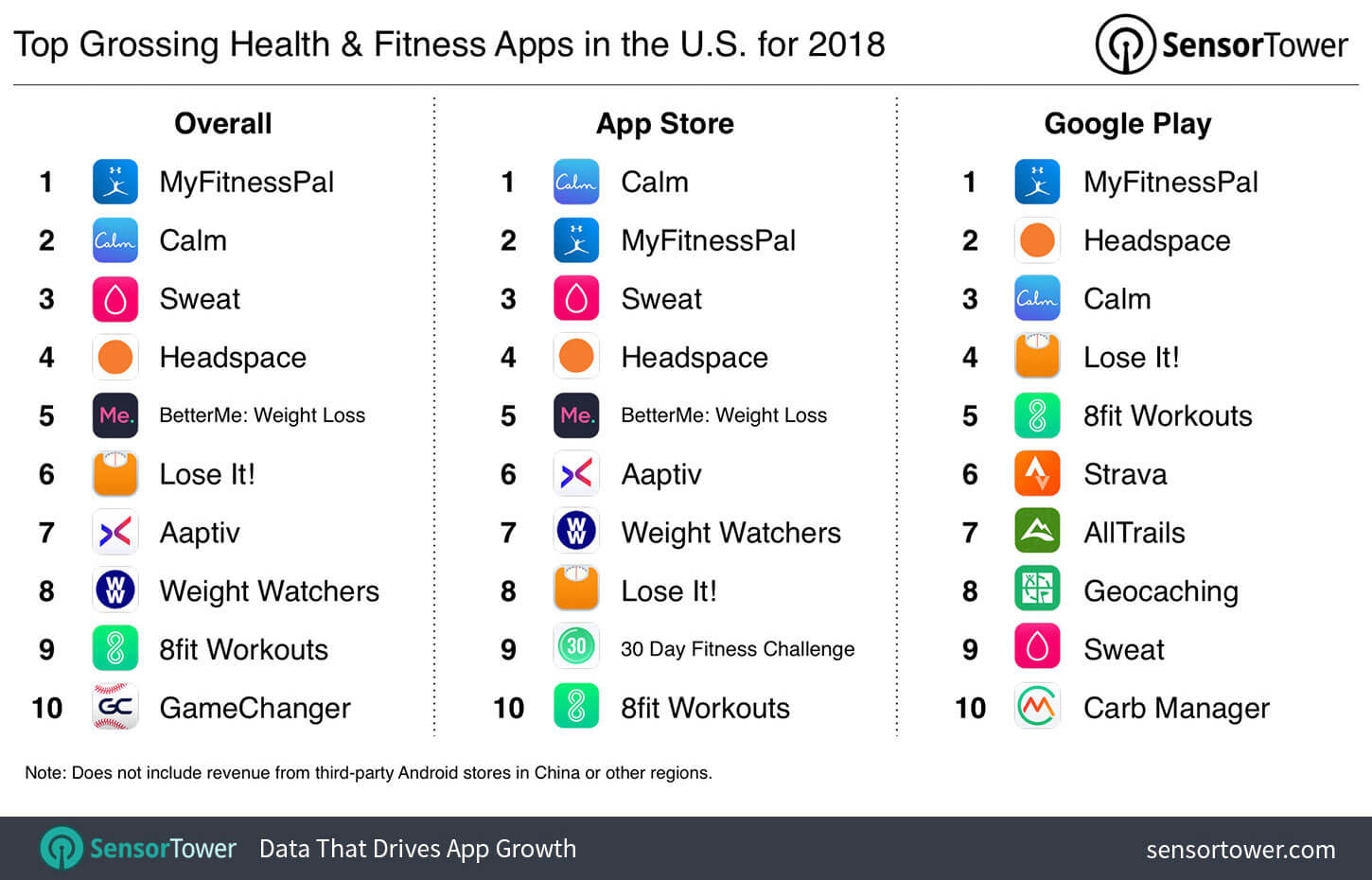 We’ve decided to elaborate more about the two fitness apps i.e. MyFitnessPal and BetterMe. Let’s briefly know about these two health and fitness or we can say calorie counter apps, which have created a buzz across all the App Stores.

Founded in 2015, based in Southern US, MyFitnessPal app allows users to track, learn, communicate, and improve their health & wellness. Basically, MyFitnessPal is a food and nutrition app, allowing its app users to determine optimal calorie intake and nutrients as per the users’ goals. To motivate users, it uses gamification elements. MyFitnessPal has gross revenue that is more than 42.3 million.

According to the report from Statista, MyFitnessPal app has named among the most popular health and fitness apps in the United States in June 2019. Plus, this app has ranked second with $6.1 million in gross revenue, which represented 15 percent year-over-year growth from June 2018.

Looking at another news from sensortower.com, MyFitness Pal has secured the second position in the list of health and fitness apps for May 2019 more than $6.4 million in gross revenue, which represented 15.4 percent year-over-year growth from May 2018. 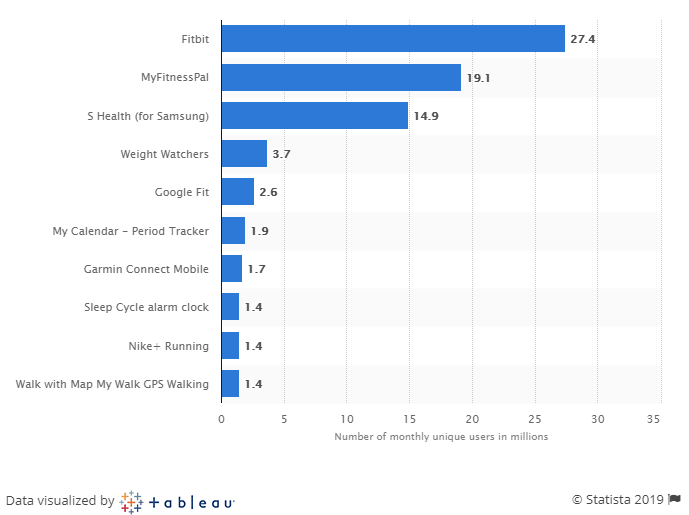 BetterMe app helps users to achieve their personal wellness objectives by creating and modifying their meal and workout plans. With over 10 million installs, BetterMe workout app provides customized fitness helper. It also counts calorie intake, controlling weight and making sure that user does exercise on a daily basis.

According to the latest report from SimilarWeb, “The Google Play rank of BetterMe app is #13.” In addition, as per the report from Apple App Store, “BetterMe app has ranked #7 in the health and fitness app category.”

Well, both apps i.e. MyFitnessPal and BetterMe have been performing well for the past few years. Being a health & fitness startup, it is highly recommended to check out a few important reasons during health and fitness apps development.

The market for health and fitness is thriving. According to the report from Grand View Research, “The global mHealth (mobile health) market is forecasted to reach USD 111.8 billion by 2025 at a CAGR of 44.2%.” The availability of apps for consumers is continuing to grow near future.

Talking about the retention of the user, it is the ability to retain the customers. In order to long-lasting retention, you need to focus to boost it. However, you as a startup don’t need to put many efforts on it. According to the report from Flurry, “Users are highly committed to their fitness apps as data has shown that active health and fitness apps show the highest retention rates across all categories.” 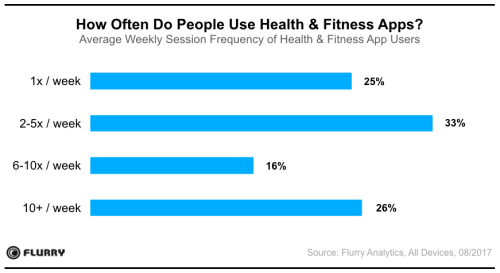 For health and fitness startups, it shows an attractive opportunity to invest in this niche. And, this way, by investing in this app category, you can boost monetization. 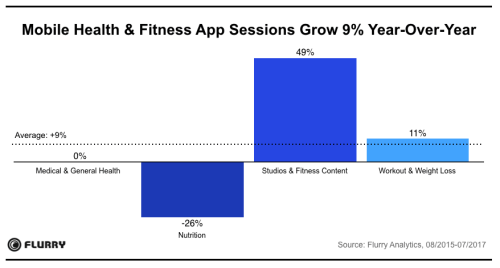 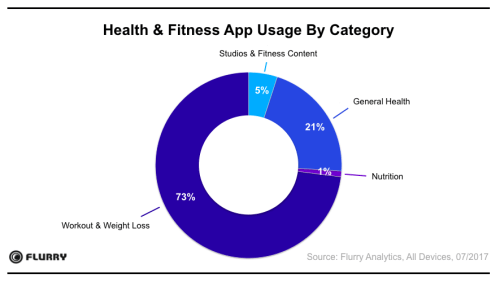 Hence, all these stats directly show that it is a high time to think to develop health and fitness app like MyFitnessPal or BetterMe.

3. Track The Progress of Your Users

By connecting the app with wearable devices, you can make allow your users to track their steps and they can keep track of burning calories. Well, it would be also easier for you to track your users’ activities and you can easily maintain the data through the health and fitness app. Well, all these solutions add value to your customers’ lives as well as providing convenience to them along with achieving fitness goals. 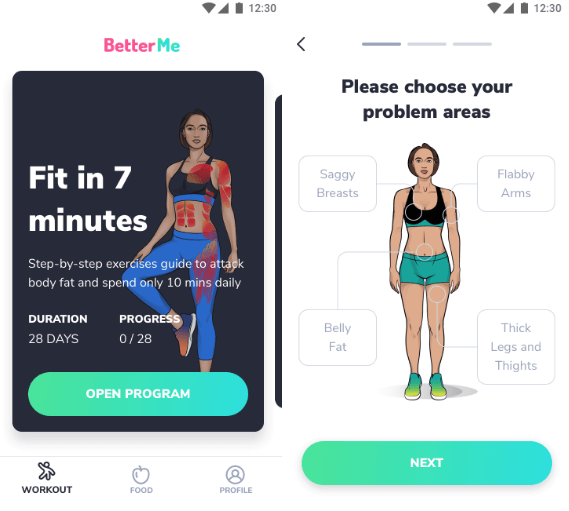 By providing such a solution, there is no room for doubt that it would be harder for tech startups to retain the customers for a long time. If you are planning to create a calorie counter app, then you need to think about these reasons during health and fitness app development.

If you are having an app idea on developing mobile app on diet tracker and calorie tracker like MyFitnessPal and looking for app developer partner, then you can cross-verify it with us as we’re a leading iOS/Android app development company. And, we have already developed over 60 health and fitness applications, along with unique features and functionalities like social media integration, cross-platform ability, multi-lingual support, payment gateway integration, wearable device connection, record tracking, geo-location, and push notifications.