This year, Facebook Messenger chatbots have been in the news when Mark Zuckerberg introduced bots for Messenger. 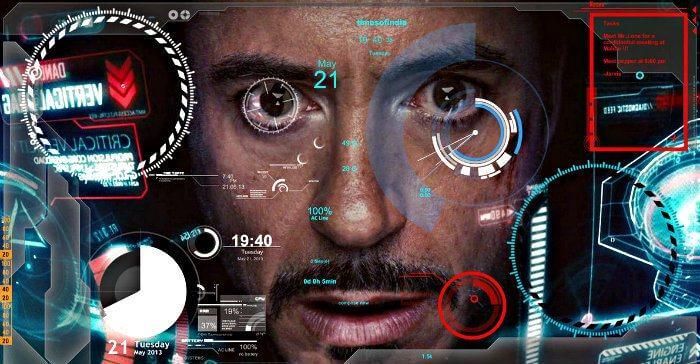 More than 900 million people communicate with their families & friends and over 50 million businesses are on Facebook Messenger. Even, it is the second most popular apps on iOS and the fastest growing app in the US in 2015.

The first bot was Tay, a Microsoft’s racist love child, who couldn’t keep herself on a tight rein. After that, Facebook came with its Messenger bots that most accounts didn’t start well. Messenger bots are the new and unknown concept, but will become a big deal soon.

We all know the technology has the potential; to change the way of companies doing businesses. There were some automatic messaging products before, however, most of those did not work properly. Messenger bots are different from them, as they are advanced and more personalized.

Now, chatbots can be added to the Messenger app to reach maximum people. Everything could be done within Facebook’s Messenger platform rather than companies each having their own application. Remember, it’s not a replacement for app, but it is a part of application.

Travel Company, TripAdvisor Having Its Own Chatbot On Messenger

There are many travel companies like Tripadvisor and Foursquare having their own chatbot to advise users about their travel destinations in the world. Chatbot could choose flights, hotels, and share information about nearby market places. One of the best things about chatbots is they tell you how other travelers have rated these accommodations. When a traveler chooses her preferred accommodation, the Tripadvisor Chatbot could book the hotel and car.

See the image to know how chatbot works.

Recently, KLM became the first airlines to use Messenger for providing boarding passes and customer service. Suddenly, questions are directed at the airline increased by 40% after the channel opened.

Facebook Messenger has a pre-existing connection with over 900 million people a month, as this messenger may appeal to businesses. No extra app is needed for customers to communicate, as businesses will easily initiate conversations on Messenger. Even, there are talks of developing “Sponsor Messages”, as a method for brands to reconnect with customers, who had chatted with them. Facebook’s bot platform is different from the virtual assistant. It’s testing called M that relies on a mix of human help and AI to manage queries.

If we are looking to the hospitality industry, Travelodge UK has its virtual assistant “Andrea” by which they are saving customer service cost and enhance support service.

There are three major benefits of the chatbots:

1) It can be programmed in any language

2) Money-saving tool for some business, as it wage-less

Travelodge UK found that chatbot can prove to be frustrating, as they don’t answer properly and thus, people prefer to speak with an actual human. If chatbot unable to answer proper, Travelodge UK introduces a direct link to the customer service team, so they can take care of their customer and provide 100% satisfaction guarantee. 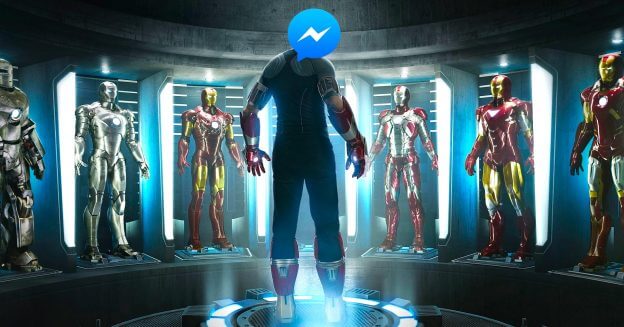 Facebook isn’t the first platform, which is using Messenger Bots. Moreover, Microsoft and Line also have announced that they would be adopting chat robots into their platforms. It’s good opportunity for businesses to move towards chatbot development by hiring experienced mobile app development company.

We are developing chat bots for startups, small enterprise, and big companies. Developing chatbots is easier and cost-effective, as it is developed for messaging platforms. We are using wit.ai to develop chat bot for the travel industry. Apart from travel chat bot, we also develop a bot for health, e-commerce, education, and many others.

Space-O recommends businesses to keep watch and adopts the current trends to set customer value to the highest priority. If you also want to delight your customers with instant customer support service, then Hire Facebook Messenger Chatbot Developers to build a bot in 2 weeks.

We Build Bot for Your Business in 2 weeks with Introductory Price of $1000, Reach us today

Here is the TechCrunch’s New Weapon for User Retention