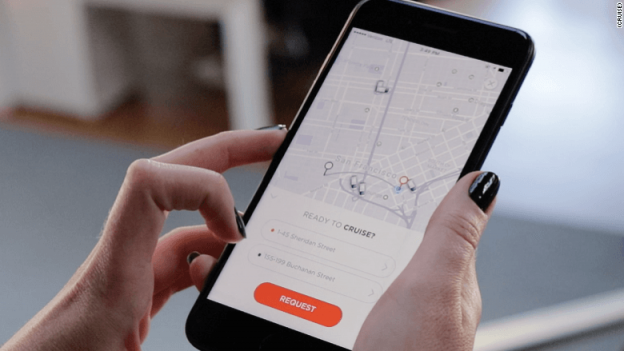 This blog will help startups how to turn on-demand ride sharing app idea into a viable business model like Uber and Gett. Here, we have rounded up 3 checkpoints, which startups need to look upon before creating the taxi app development.

Enormous ride-sharing services are available right now, which have already exemplified the modern on-demand economy. Unlike traditional ride services, which require customers to hail a taxi on the street or call them to hire one, the modernized ride-hailing services have simplified the way people hire a cab via ride-hailing apps. Plus, it allows users to track the driver in real-time and offer integrated payment and rating systems.

Founded in Israel, seven years ago, Gett is a global ride-sharing company, which is available in Russia, Israel and the U.K. The fastest growing ride sharing app, Gett now operates in 100 cities. According to the report, “The on-demand ride-sharing service, Gett has secured $80 million in a new round of financing led by Volkswagen, which values the company at around $1.4 billion.”

As per the latest news from TechCrunch, Gett ride hailing startup has picked up $200 million in a mix of debt and equity at a post-money valuation of $1.5 billion. The latest round of funding brings the company’s total raised to $790 million that comes from all the existing investors of the company.

Furthermore, as per the latest report from TechCrunch, Gett has acquired Juno for $200 million. So, after buying Juno (a rival in the New York market), Gett operates under the name Juno in the United States. After this deal, Gett and Juno, both have more vehicles than Lyft that is San Francisco-based on-demand transportation service. In the below-given graph, you can see how Gett and Juno are ahead of Lyft: 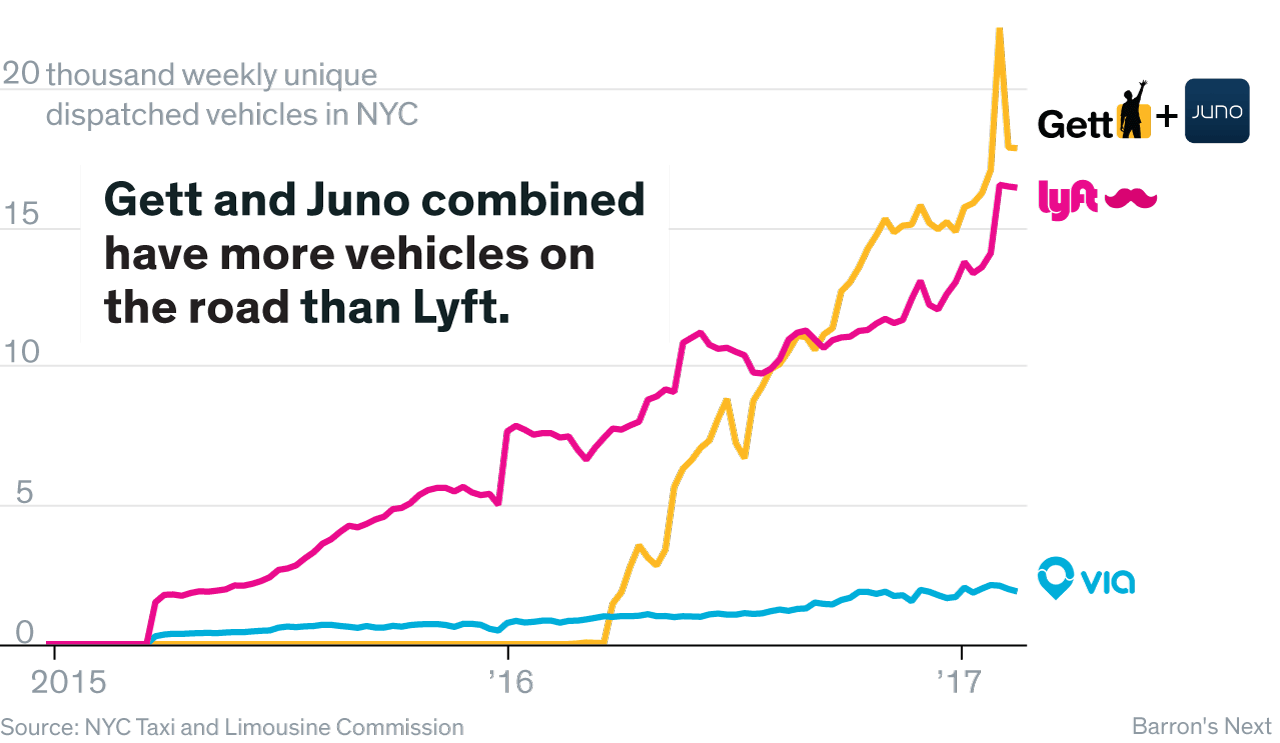 If we’re discussing the on-demand ride-sharing services, then it would be beneficial to check out some insights into the market, in terms of statistics and trends before heading into taxi booking app development. Have a look!

Also Read: How Much Does It Cost to Develop The Ride-Sharing App Like Grab?

Before creating ride-sharing apps like Gett and Uber, startups need to check the following data from Statista: 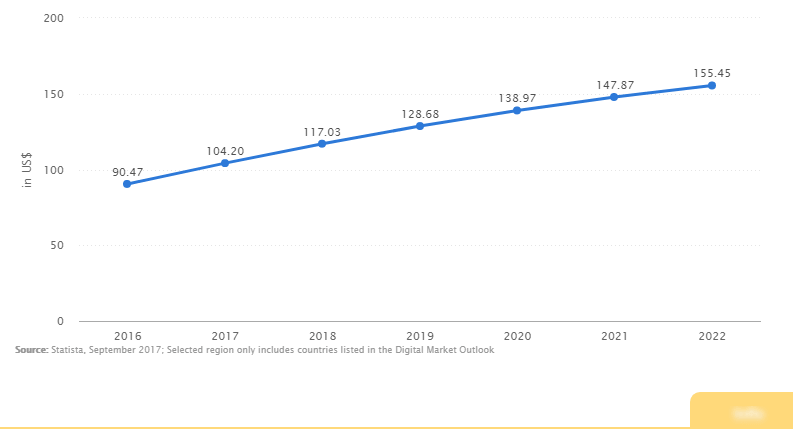 The aforesaid plethora of data on global on-demand ride-sharing market has already gave some solid reasoning to create a ride-sharing app, but there’s even more!

As per the report from McKinsey, “Consumer survey indicates that continued growth potential for shared mobility”. This is what you can see in the below image. 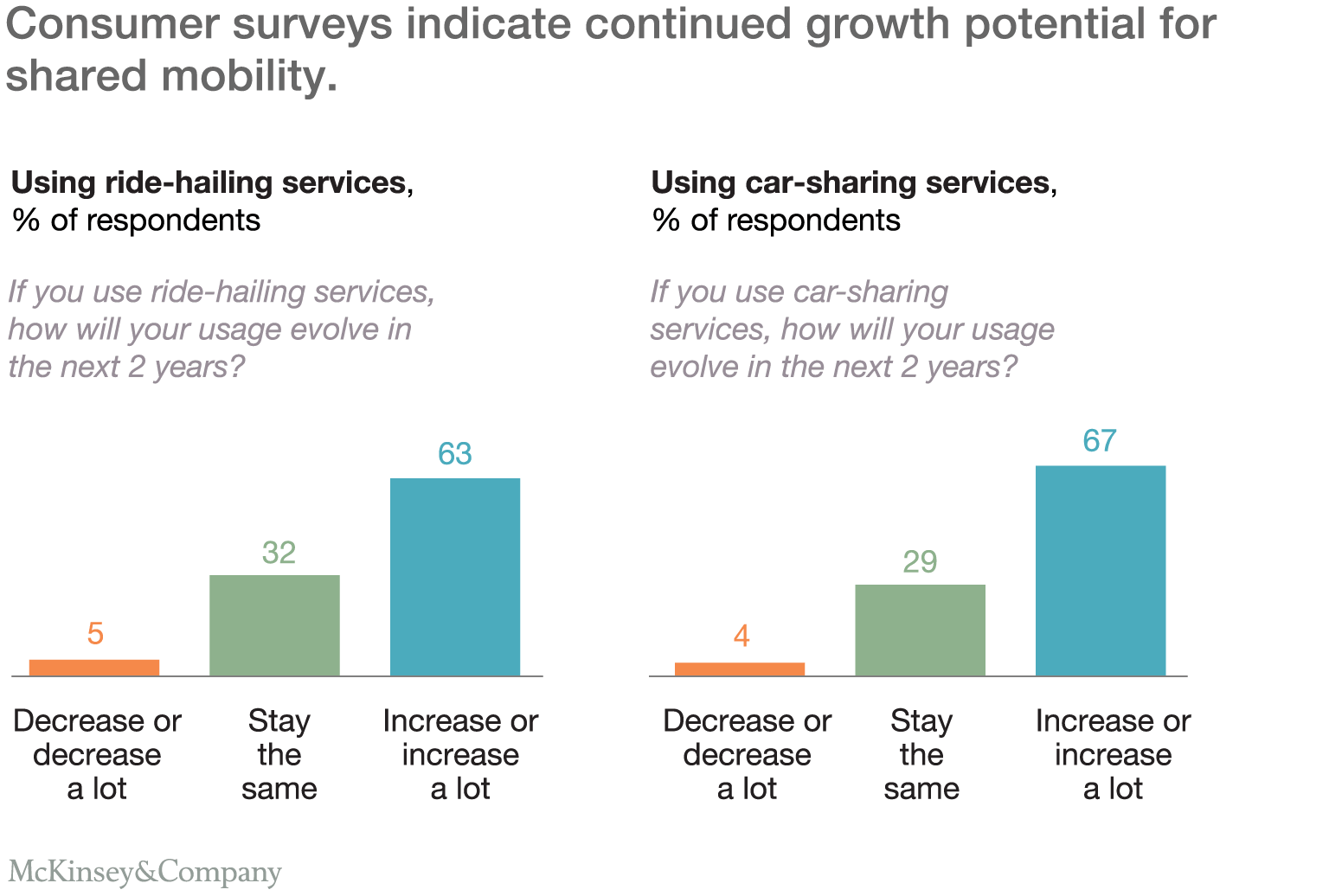 1. Ride-Sharing App Must Be Featured-Rich

Becoming the successful business model under the tag of ‘ride-sharing app’ like Uber, it takes a lot of essential features. Uber fulfills 40 million rides per month, and it has over 75% of US ride-hailing market. Furthermore, in the year 2017, the number of Uber’s customers reached 40 million per month. There’s no room for doubt in that the Uber’s fast growth is directly proportional to its feature-rich mobile app, which is easy-to-use and comprised of essential features. 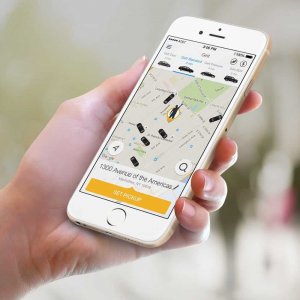 If we’re talking about the features, then it should not right away that creating a taxi app means two sides of applications or we can say two apps i.e. Rider App and Driver App.

In the below table, we have outlined the must-have features of uber clone app.

So, features play a huge role in the success of mobile app, which facilitates interactions with customers, manages ride routes as well as provides secure payment methods. The key to long-lasting success is to keep your customers for a long term.

2. Compare Your Business Model With Your Competitor

Now, you already know the explosive growth of ride-sharing companies, which is hitting the world at full force. As long as the ride-sharing app is concerned, then this is the platform, which is meant for users. However, you can build a better business model if you don’t forget to compare your model with your competitors. While comparing your app, then don’t forget to evaluate the following checkpoints with your competitor’s app. The comparison of –

Side Note: Startups need to build what customers want or need. And, the online platform for ride-sharing must be user-friendly.

If you have decided to develop taxi apps like Uber or Gett, it is a high time to identify the potential market. Well, this is a group of consumers, which will match the level of interest, and probably offered by the market. However, you might be thinking that how is this checkpoint is significant when the demand for ride-sharing apps is supposed to be arising. This is due to that fact that there are some large cities like New York city and Boston in which taxi usage is constantly declining, as per the report.

Suppose that if newbie somehow fails to perceive the potential market, but you as a startup will certainly prevent yourself from it by learning about the potential market. This checkpoint plays a huge role to build a successful model under the tag ride-sharing.

Interestingly, after going through the aforesaid entire data, it doesn’t look like the speed of growth is going to slow down in the future. Whether it is about Uber, Lyft or Gett, the main idea behind these ride-sharing apps is to provide a seamless experience to riders.

So, keeping these checkpoints in mind, you as a startup can create the most distinctive on-demand ride-sharing app. Although, if you believe that your ideas can also build a business model like Uber or Gett, which is so disruptive, then you need to validate your idea to any technically-sound iPhone app development company, which you may think can add value to your customers’ lives.

Still, if you have any query like where to start with a new idea on the mobile app, you can get in touch with us from validating the idea to discovery and project scoping, including design and estimation. All you just need to fill up the below-given form, we will get back to you asap!