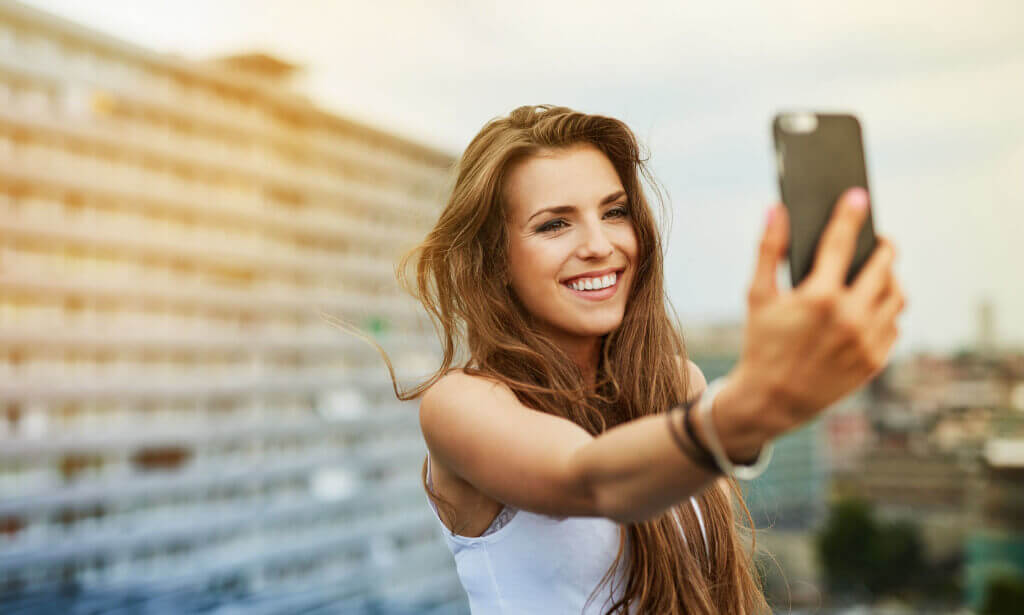 Whether you are a professional photographer or an entrepreneur, who wants to create a photo-editing app, you can go through this blog and check out the technologies that are behind the successful camera apps like Camera 360 and Candy Camera.

In the world of technology, there’s no better way to share your life other than sharing images on social media platforms. People are capable of clicking their special moments due to the camera. However, camera apps add a pinch of creativity and usability to them. That’s why photography enthusiasts are more bend towards the usage of mobile photography apps to shoot.

So, photography enthusiasts can also have their own camera and video application with their desired features to take their photography experience to the next level. When it comes to talking about the best camera apps for Android, here, we’ve listed top camera apps, including Camera360 and Candy Camera.

To summarize, we can say that the aforementioned features such as filters, cartoon effects, and photo collage are crucial when it comes to camera app development. These are some of the common yet important features of photography app; however, apart from these features, you can also consider some other useful features like beauty camera, motion stickers and add glitters in videos with KiraKira effects in photo editing. Such features will surely help to make your app stand-out from other camera apps.

All top of that, if you have questions like how much does it cost to make an app like Camera360 or Candy Camera or developing mobile apps on photo-editing or photo editing apps development, then you can consult us with your queries as we are leading Android application development company and already developed 50+ photo and video camera apps. Here are some of the top camera apps that developed by us: