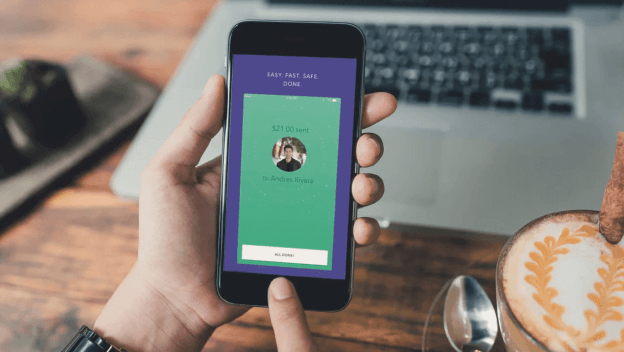 This blog comprises information for those entrepreneurs, who want to develop P2P (Peer-to-Peer) payment apps like Venmo and Square payment app. Herein we have curated a list of important features, which you need to check out.

Gone are the days when making payments were hassles. The time has changed completely. Now, it is safe to state that mobile wallet or e-wallet is a thing on which the majority of people rely. Talking about the global revenue of the mobile wallet, here are the few stats, which you need to check out: 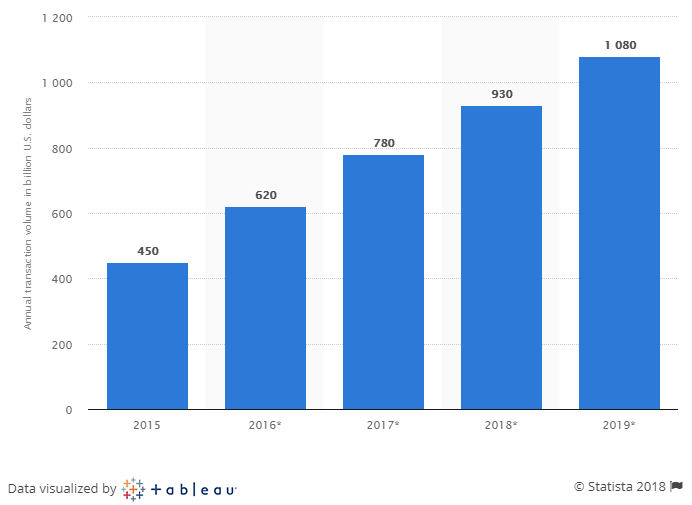 What is P2P Payment App?

P2P stands for Peer-to-peer or Person-to-person. P2P payments can be used for splitting a bill between individuals for paying rents or taxi fares.

However, such mode of payment allows to transfer funds between two parties by using their bank accounts or credit cards via mobile app or we can say that P2P payment app.

Undoubtedly, P2P payment apps have become popular among people of all age groups, and especially in the United States. 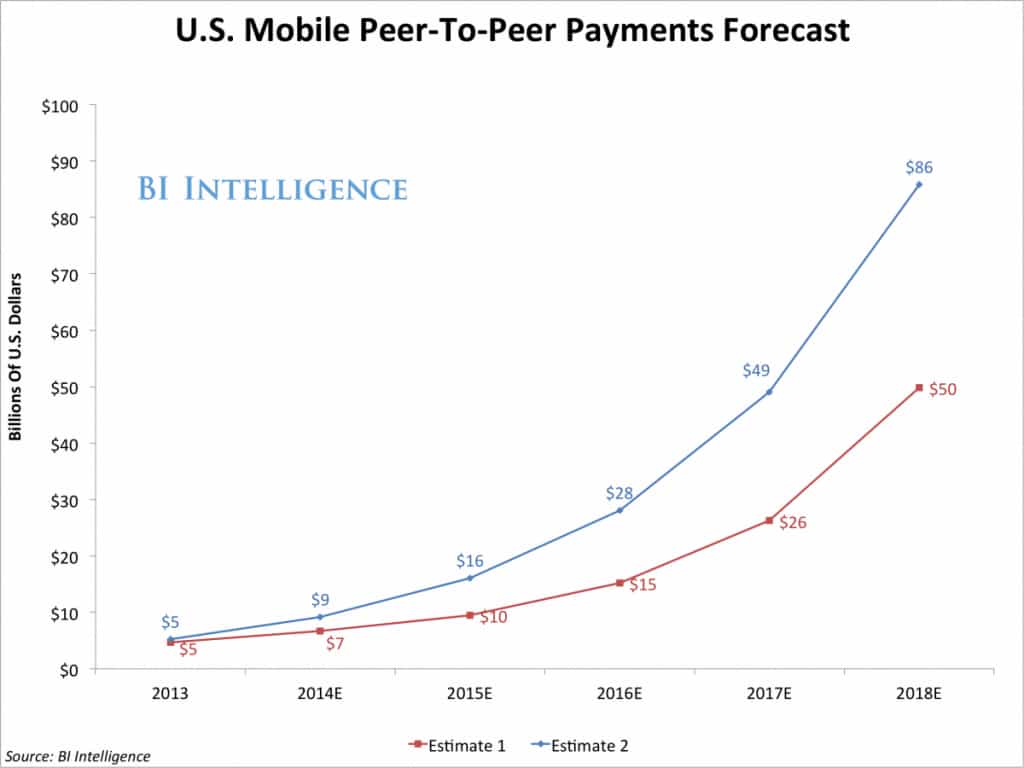 P2P payment apps have become the way people could split their fares, bills, and house rents.

Well, PayPal was one of the first innovators in this niche, and it is still one of the most widely used for P2P payment. On the other hand, Venmo (owned by PayPal) and Square Cash are also the main players in the United States. Venmo allows users to provide quick and convenient transactions among friends through the mobile app. You might be wondering that what is Square Cash app? Well, Cash app allows users to allow send/receive money among friends via mobile app, web, or an email.

In the below-given image, you can see the top P2P payment apps, which are: Venmo, Square Cash, Google Wallet, Dwolla, and Pop Money.

P2P Payment Apps are in Demand

This is due to the fact that the taxi giant, Uber has teamed up with the P2P payment app, Venmo, which is owned by PayPal. According to the latest report from TechCrunch, “Uber lets its app users to pay for rides and food via Venmo app.” This integration will become online in the upcoming weeks. All we can say that taxi booking apps are also making use of P2P payments for ease of their app users.

Looking at another report of Venmo app, this P2P payment app has secured the second place in the list of the most installed fintech app in the U.S. last month. The app is closed to 1.7 million downloads that represented a 54% year-over-year increase from April 2018.

Considering the constant demand, we can say that the peer-to-peer payment applications are gaining momentum on the web. According to the report of SensorTower, P2P payment apps have surpassed the banking apps industry in terms of popularity.  Moreover, the data also shows that in the year 2015 and 2016, banking apps secure three spots in finance apps whereas P2P payment apps surpassed those apps in 2017 and 2018 that you can see in the image.

Talking about Venmo, the app has introduced its instant transfer feature that allows users to instantly transfer money from their Venmo balance to a personal debit card within just a few minutes. The cost of this speedy transfer is only 25 cents, according to the latest news by Theverge.com. 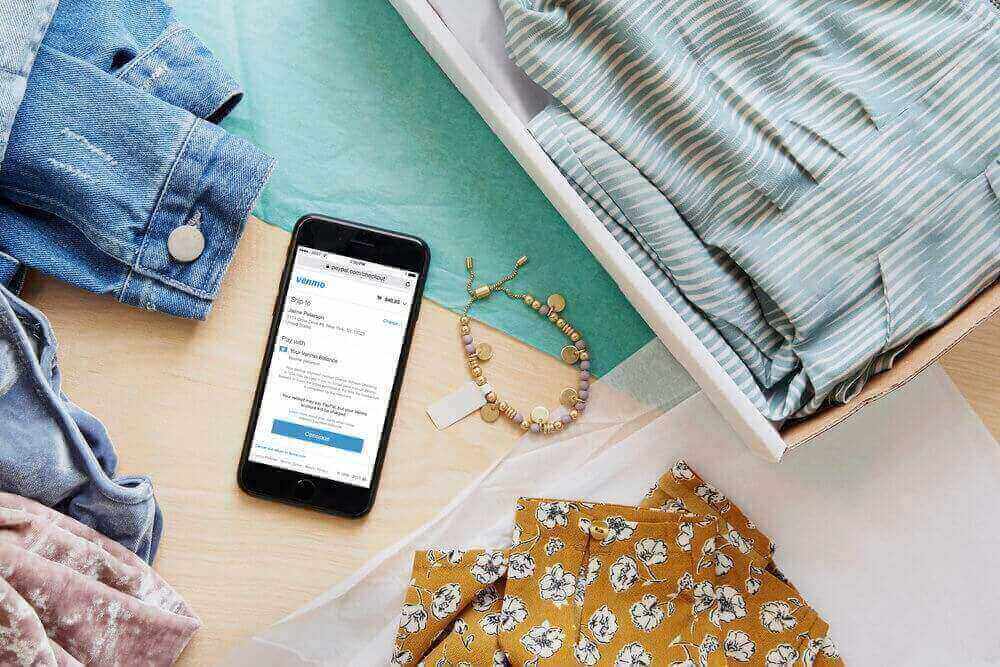 Do You Have P2P Payment App Idea Which is Worth Converting into an App?

Being an entrepreneur, if you want to create P2P payment app, allowing people to transfer/receive money and cryptocurrency, make sure that you consider including some of the top features that help users to make payments with just a few simple taps.

Besides, to facilitate money transactions, if you are having an idea to develop Android app on P2P payment, then you can cross-verify it with us as we are a leading mobile app development company and have already developed over 10 Fintech apps with diverse functionalities and features.

Want To Develop A Mobile Payment App Like Square Cash?

In case, if you still have any query or confusion on peer-to-peer payment apps development, how to make an app like Venmo or Cash app, app development cost breakdown, how long does it take to make a mobile payment app like Venmo (P2P Payment app), how to make money with an app idea, Indian app developers cost or mobile app quotation sample, then you can get in touch with us through the below-given form and one of our sales representatives will revert to you as soon as possible. The consultation is free of cost.