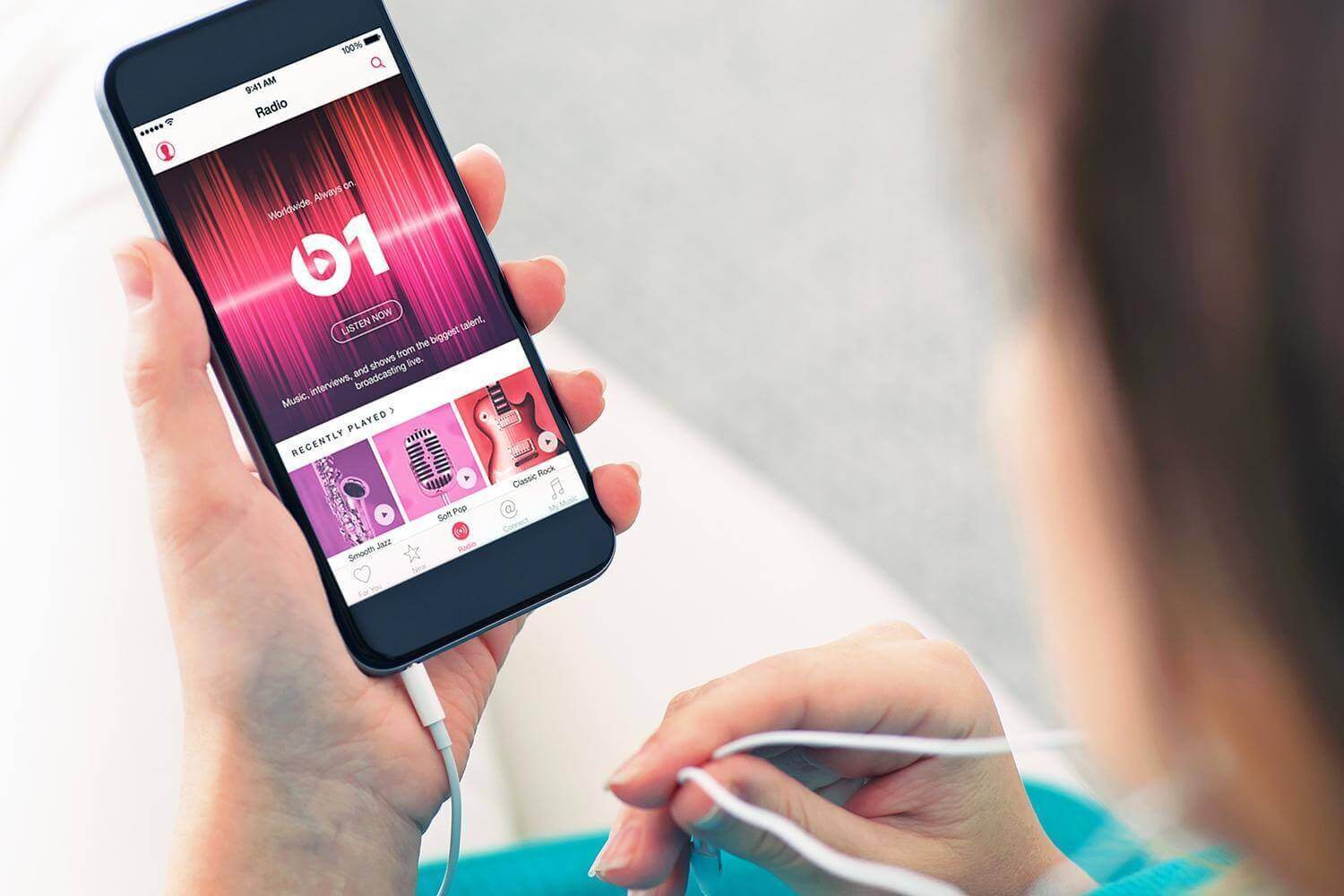 If you want to take initiative in developing a mobile app in the genre of ‘music streaming services’, this post is for you. We’ve embraced the top four features of ‘Genius app – Song Lyrics & More’ mobile application. Check them out.

Beyond the doubt, everyone loves listening to music.

At least, the majority of people do listen to music through downloads, music streaming apps, and prefer to go online.

Going to statistics, music streaming applications or the new music apps that are known as music streamer app going into being. 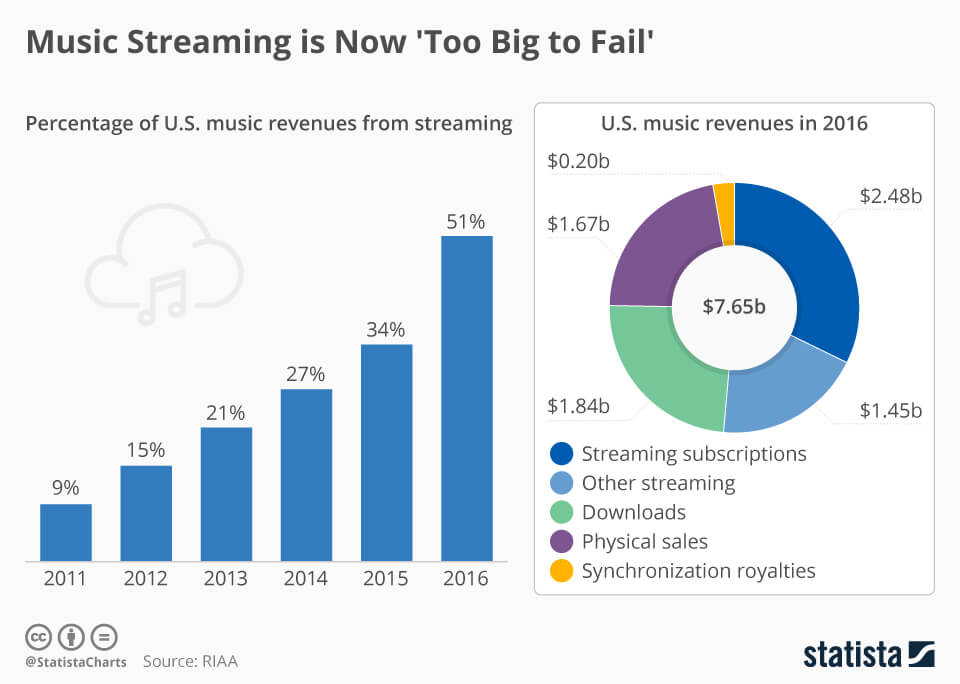 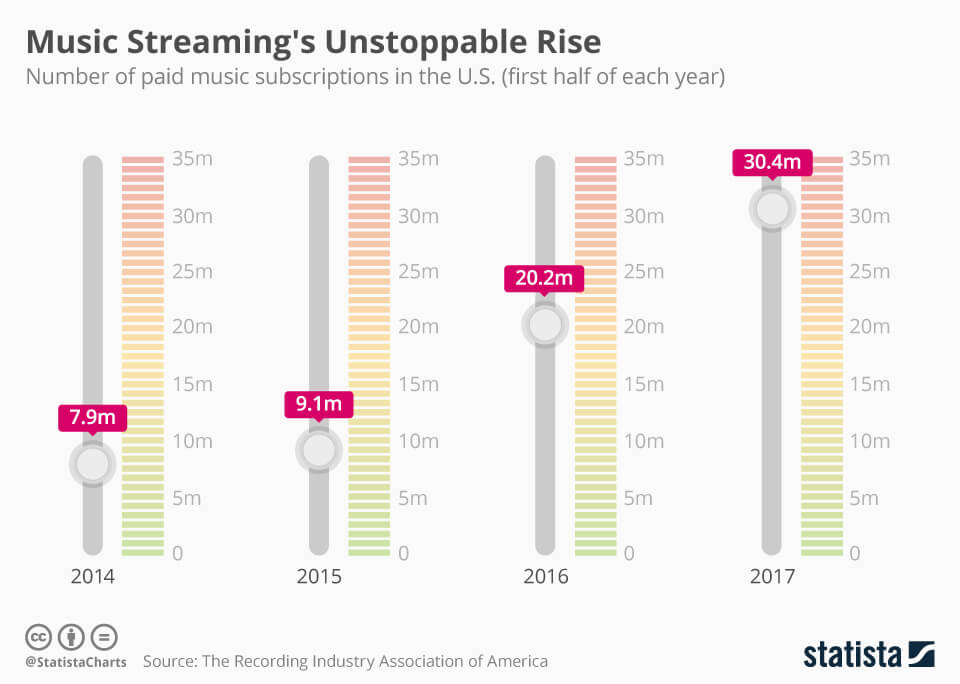 Apart from the above, which lies the data of growth of music applications so far. Now, let us shed some light on the app ‘Genius – Song Lyrics & More’, which is currently standing out from other music apps on the App Store. Basically, Genius is a music streaming app, which provides an online network of song lyrics and annotation platform.

It gives the user a platform to share the music. One of the sources says, “Genius and Spotify team in order to stream the backstory on music tracks”. According to the report from The Verge, “Music encyclopedia and lyrics database, Genius has announced a partnership with Apple Music, and allowing app users to read lyrics while listening to songs.” In short, Genius lyrics are now available in Apple Music.”

Want to Create a Music Application?

Looking at the latest news from TechCrunch, the music application is launching its own version of stories, which is like the Snapchat and Instagram-like short-form sharing format.

The mobile app, ‘Genius – Song Lyrics & More’ works differently from other music apps. The main aim of this new music app to maintain the status, and provide a different platform, which can take the user’s experience to the next

What makes Genius stand out is – its main features, which make listening to tracks comfortable, interesting, and seamless as possible.

Well, the most deciding thing for making successful music streaming app like Genius is to make the smart approach and stick with the logical pattern of actions.

Undeniably, the app, ‘Genius’ has been rapidly gaining pace, and become stand out among other music apps on the App Stores. To put these features altogether, you can create your own music app that recognizes music like Genius. Still, if you have queries in your mind like – How can I start off with the music and lyrics streaming music app? Or how much does it cost to develop the best music streaming app? Find the trusted top app development company which has already worked and developed music applications and free music streaming apps. That’d be easier for both of you. Because of their expertise, you can expect your application within a deadline.