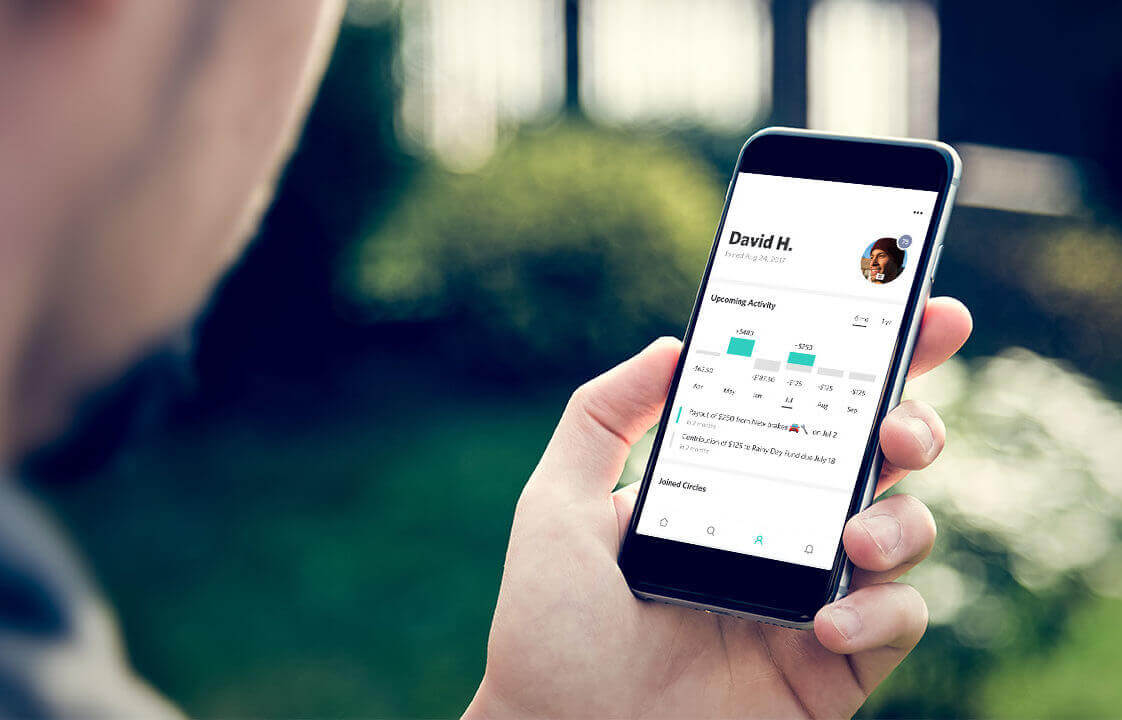 If you want to develop a credit card alternative app like Tanda, which is under the label of ‘Yahoo Finance’, then the below-given information is for you. Rounded up with some powerful features of Tanda app, which you surely need to consider to build a business model in the genre of personal finance.

In this epoch, tech companies have a profound impact on everything from ride-hailing to booksellers, whilst fundamentally changing already settled various other sectors. For the purpose of saving money, Yahoo Finance has rolled out Tanda, an app alternative to the credit card, according to the report by TechCrunch.

The credit card alternative app, Tanda, allows small groups of either five or nine people to save money collectively for short-term goals. For instance, putting away money for holidays or doing savings for emergency funds.

Now, you must be thinking “what is a tanda?”.
The word “Tanda” is used in some Latin American Countries. As in the reference to the longtime practice of pooling money with a small group of people.

Talking about the basic concept behind the credit card alternative app, Tanda is “moneypool”. It means every app user can participate in Tanda’s collaborative savings circles. As it will pay a fixed amount to the group’s saving pot every month. Therefore, one of the members of Tanda savings app will have the chance to get money.

The Notion Behind Tanda

In other words, the concept is called a rotating saving and credit association i.e. ROSCA, which has been around centuries. The main question could arise here is – how it works?

There is no room for doubt that it is hard to build an exact app what people want. Before building the best money saving apps, it is essential to understand the dynamics of growth of such apps. 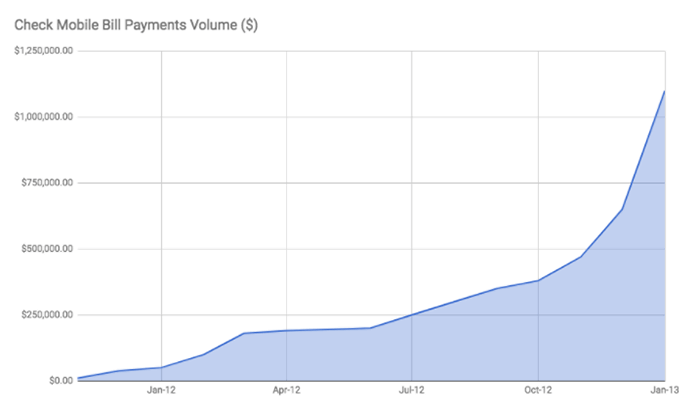 As you have checked the total growth of mobile bill payments, now let’s have a look at the steps of Tanda app. Through these steps, you will know how this app works:

Steps: How Does Tanda App Work?

Before diving into the common features of Tanda, it is important to look at how flawlessly Tanda works.

Step 1: User can join the circle or create on his own.
Step 2: User can select the payout position, which is based on when he wants his savings.
Step 3: User can continuously contributions to the shared pool.
Step 4: User can take his payout when it’s his turn. 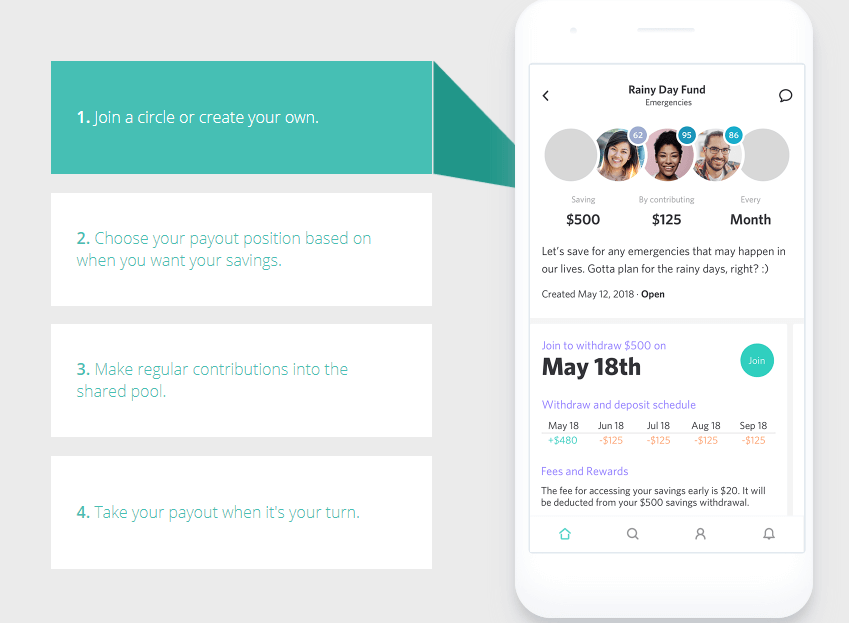 How Much Does It Cost to Develop Money Saving App Like Tanda?

Thus, the approximate cost of developing a money saver app like Tanda is $36,000. Well, it is just the estimated development cost that varies with the following mentioned factors:

In short, Tanda saves money app is certainly useful in many contexts. No matter what, such money-saving apps should be useful for users who find it hard to save money on a monthly basis. In case, if you’re having the same idea or something like this, you can start right now by validating your idea from any trusted mobile app development company that provides top mobile app development services.

Furthermore, in this blog post, you’ve read from attributes to the development cost of Tanda,  cash show app, which is recognized as a credit card alternative app. Whilst reading this article if you have any of the following mentioned questions:

Then, you just need to fill up our contact us form for further assistance. Our sales representative will get back to you to automate your app development process quickly. The consultation is free of cost.