How Fishbrain (Social Fishing App) Has Secured $13.5M in Series B Funding With These 4 Power-Pack Features 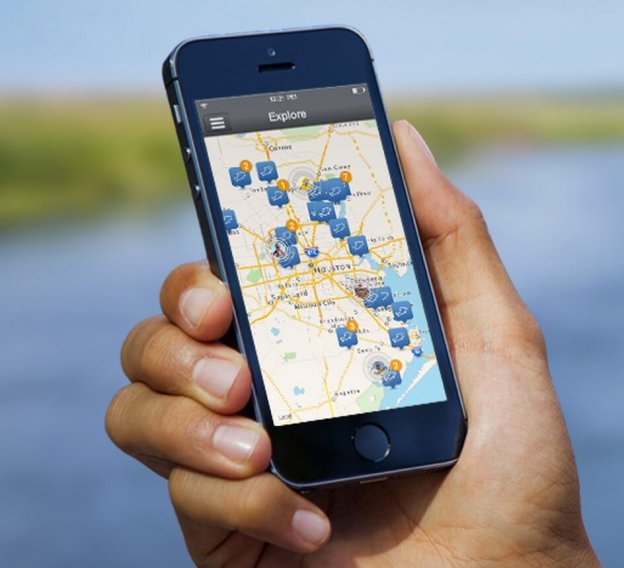 Whether you’re a newbie or an entrepreneur, who wants to create a fishing app like Fishbrain and provide a platform for all fishing enthusiasts to make most of to their passion, check out top 4 power-pack features that make Fishbrain app stands out.

The tech industry is completely based on apps. Even though, for outdoors, fishing enthusiasts would not hop on the boat without having smartphones in their pockets. Technology has completely changed the way to find out and catch the fish as the anglers were doing in the past. Fish finder apps have now become the staple for modern-day anglers.

Now, coming to the fishing enthusiasts, they must be terribly impressed with the latest news of one of the best fishing apps, Fishbrain. It is a Sweden-based fishing app and social network that has secured $13.5M in Series B funding by B Capital Group, the VC fund founded by Facebook co-founder Eduardo Saverin, according to the latest report from the TechCrunch. 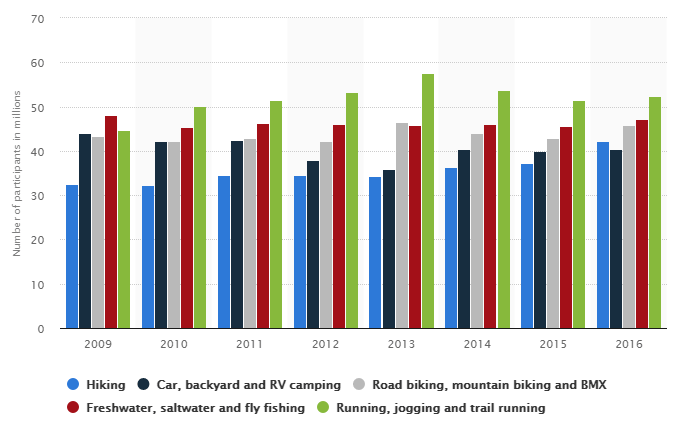 Furthermore, recreational fishing is an economic powerhouse in the United States. According to the U.S Fish and Wildlife Service’s 2011 National Survey of fishing, more than $46 million licensed anglers generated over $48 billion.

After going through aforementioned data, it has been already cleared that there’s no sign of slowing down in the growth rate of the fishing sector in the near future. Now, check out the social free fishing apps, Fishbrain.

According to the Business Insider, Sweden has already launched the five startups, named as Snow Software, Min Doktor, Soundtrack Your Brand, Kry, and Mathem, which are valued at $1 billion and more in 2017.

The widely famous social fishing mobile app, Fishbrain has now become one of the most-funded startups. As the company, Fishbrain has also claimed a membership of over 5 million anglers, and one of the leading digital platform for sports fishing. It’s worth to check out the total growth of the app till now. 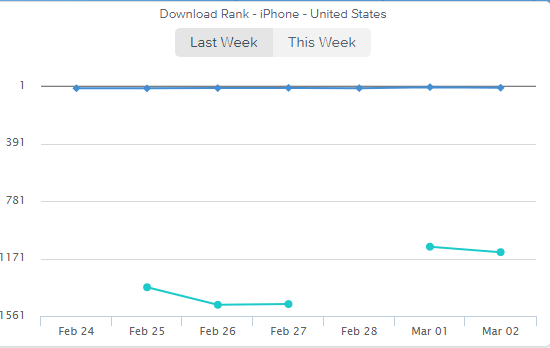 Fishbrain is recognized as one of the top fishing apps, coming up with one of the smart features, Fishing Forecast. In the past times, anglers relied on a combination of local knowledge and predictions by biologists, who studied the fish species in their areas.

However, the fishing forecast app, Fishbrain analyzed the real-problems of fishers and came up with the solution in terms of fishing forecast. When it comes to using fishing forecast feature, basically, it is based on a real database of catches. This feature shows the big fish prompt areas nearby and other important information like weather information, including air and water temperature, barometric pressure, wind and other factors. The user can also set the date in advance and GPS catch location for precise measure.

All top of that, we can say that it is one of the unique and important features to consider before developing a social free fishing app like Fishbrain.

2. Allows to Discover Fishing Locations Nearby

A social network fishing app, Fishbrain claims to host more than 3 million anglers. However, it is more than just a fishing app, because it also works as a community app for anglers, where they can chat about hot fishing spots, discover 1.7 million fishing locations, and show off their catches. When it comes to fish app development, then this is one of the vital features to consider in the fish locator app like Fishbrain. 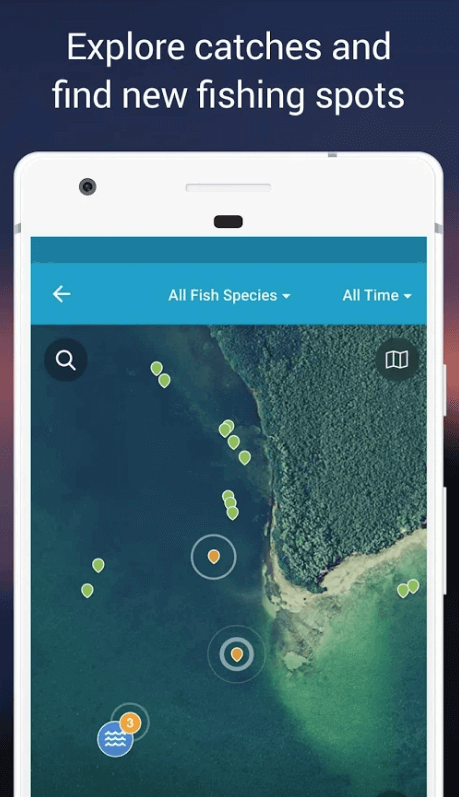 Moreover, the feature “Discover” will let users know nearby fishing locations or spots. And it also shows the fishing spots on the map within the app. The user can also select the species of the fish such as Brown Trout or Red Drum.

Additionally, users can also discover millions of shared catch locations by community anglers. If you have decided to create an app like Fishbrain, the feature “Discover” is worth to include for your app users.

3. Enables Users to Join The Local Fishing Community Or Connect With Anglers

One of the popular fishing apps, Fishbrain is also known as Facebook for fishing. You might be thinking that why is it so? This is because it provides the same platform for anglers to connect and join the local fishing community as what Facebook allows its users.

With this feature, fishing enthusiasts can share a passion in peer-group. In this fishing app, they are capable of sharing real-time information about their fishing experiences. If you are one of the fishing enthusiasts, who want to share your idea of fishing in a different way like Fishbrain, then this is the right time to pursue your fishing app idea. 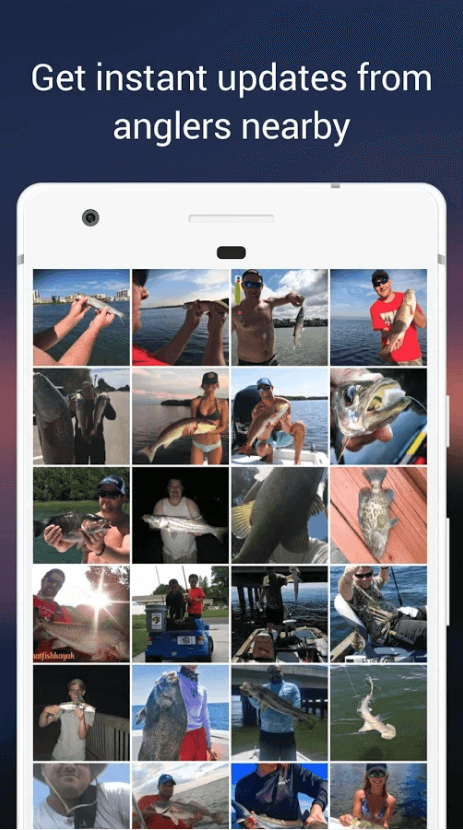 What if a Android fishing app lets you know the water depth data within map? It must be impressive, at least for fishing enthusiasts. With this feature, anglers are able to view the depth of water in terms of data within the map.

As long as fishing app development is concerned, this is a must-have feature to consider. Additionally, you can provide these power-pack features in the fishing app to take your app users’ experience to the next level. 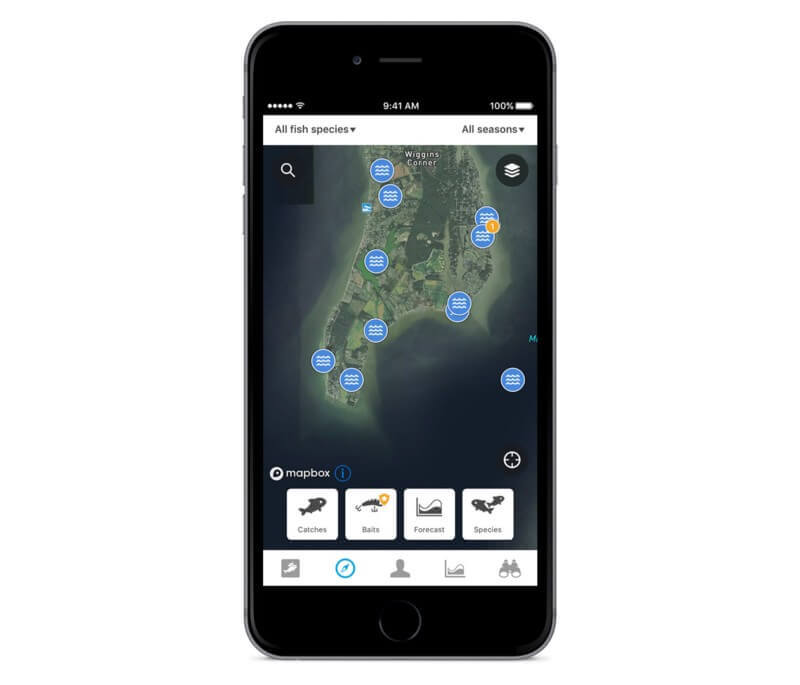 The bottom line is that whether you’re a startup or fishing enthusiasts, you just need to provide a set of handy features, including new fishing spots finder or locations, fishing forecast, bait recommendations, fish species recognition and see what other anglers are catching.

In a short span of time, the community of Fishbrain, a social fishing app, has gained membership of 5 million anglers. And, undoubtedly, the app has already set the benchmark in its marketplace.

So, now for all fishing enthusiasts out there, who want to transform their fishing app ideas into reality, they can discuss their ideas with us as we are a trusted mobile app development firm, who have developed apps that already covered by top websites like TechCrunch, Forbes, Huffington Post, Telegraph and Yahoo News.

In case, if you still have any query regarding fishing app development, you can directly consult us through the below-given form and our sales representative will get back to you within 48 hours!

Why You Need Grocery Delivery App for Your Grocery Business in 2020?