How Curve, the London-based Fintech Startup, Secured $10 Million Funding with These 4 Important Features 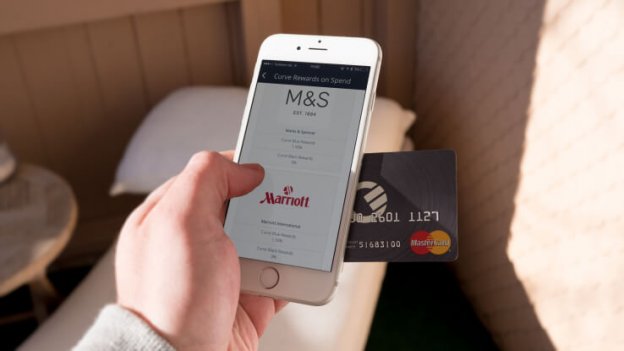 This blog is for the newbies and the Entrepreneurs who want to build their business models like Curve, the London-based FinTech startup. Herein, you’ll check how Fintech startups have already been buzzing over the past few years.

The influence of technology on the financial industry can be seen easily, and it has become powerful gradually.

Long story short. Over a decade, a bunch of startups has emerged by using technology in order to make it easier for people who want to invest, make payments, and even get a loan. From right there, the buzzword “FinTech” is there. As they have already stolen the limelight.

Let’s a bit elaborate on it!

The acronym ‘FinTech’ stands for financial technology, and it has become trendy among startups since it embraces a lot of opportunities and significant potentials. Here are few names of top Fintech companies are Stripe, Avant, Oscar, IPFS, Argon, and WeTrust.

Here’s the insight of Global FinTech report that you need to check out. According to the CBInsights, “The U.S VC-backed startups raised $1.1 billion across 90 deals”. 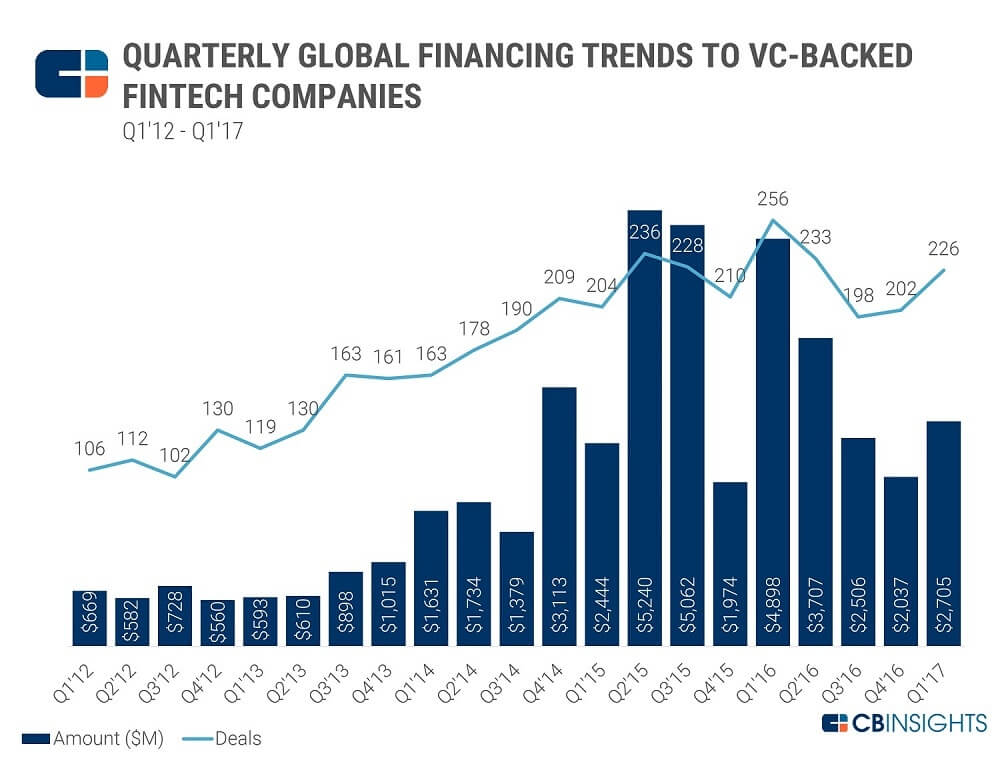 Likewise, there is one of among these Fintech startups is here. And, it is named as Curve – is London-based Fintech startup, which has been continually creating a buzz after creating a major milestone. “50,000 people have signed up to its waitlist, and 100,000 so users who have joined Curve in its beta phase.” according to the sources.

Moreover, the Curve has also mentioned how FinTech (Financial Technology) companies have been expanding over the past years companies on its official blog. And, we came across the below image, which reflects that our surroundings have already filled with FinTech startup companies like PayPal, Square, and Fundbox. 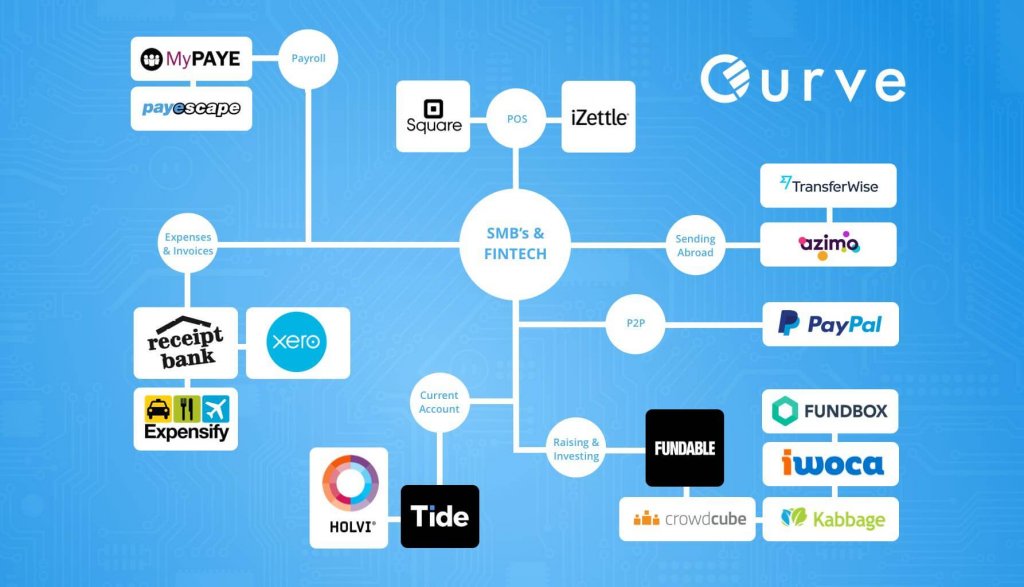 What is the ‘Curve’ All About?

Fundamentally, Curve simplifies user’s financial life by connecting all the accounts to one smart card with one mobile application.

The London-based fintech startup, Curve allows its app users to consolidate all their bank accounts into a single curve card, which makes it easier to manage their spendings.

Furthermore, it essentially turns your smartphone into the financial control center to help you out to manage “all things money”. 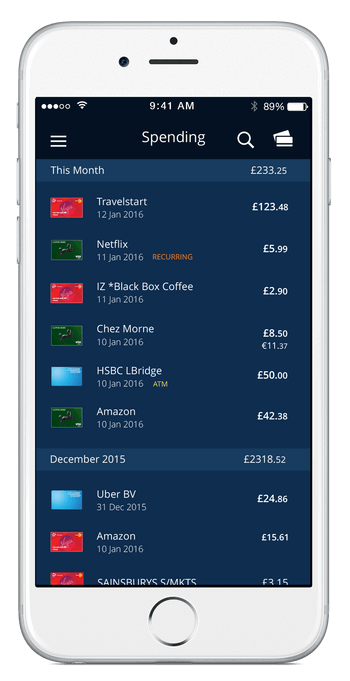 Now, we’re moving forward, let’s dive into the top features of ‘Curve’ – an app, that can be google wallet alternative for Android. If you’ve decided to develop an app like Curve, check them out.

The mobile app, Curve is one of the alternatives to Google Wallet, which makes easier to manage the entire spending on-the-go.

This is one of the essential features, which you can add to develop the credit card payment app like Curve. This feature allows users to secure the application like Curve with Touch ID feature. By providing the feature like Touch ID and passcode protection within the app, you can offer the quick and safest platform rather than just providing password security to app users. It will require the user’s fingerprints to unlock the app.

In the past, people could not monitor their spending except checking their bank accounts on a daily basis. They did not have other ways to solve this problem.

Here, we are talking about the ‘smart filter’ feature. It allows the user to check his spending on a personalized level.

The app user can use the feature ‘filter’ in different ways like by the card user’s paid with, by purchases with a scanned receipt, and the currency is spent by the user.

3. Let Users to Export The Expenses in One Tap

By allowing the user to export seamlessly his spending history by offering filters, which are easy-to-use. Therefore, the user can export as many as previous transaction history with a couple of taps within the mobile app like Curve. 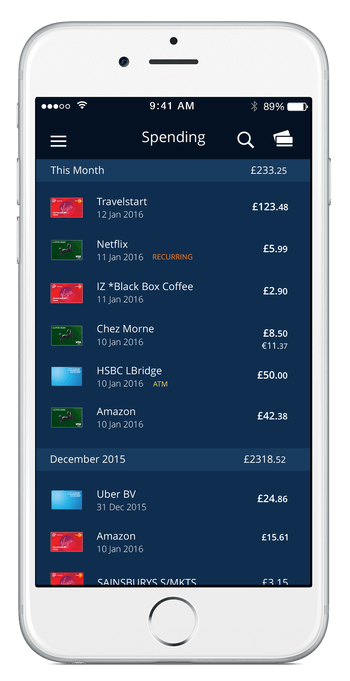 Thus, by offering this handy feature to your app users, they will surely like it. And, they will be able to check their spending histories on-the-go.

As its name implies, the feature – Auto-Categorization helps the user to create the different tabs of his spending with the automatic categories, for example, Eating Out, Shopping, Transportation Spending, and Bills. Also, the user can make changes to the categories accordingly.

Let us take an example.

If the user has been spending splurging too much on his ‘apparels’ or ‘travel’ from this month Vs. last month. So, the feature ‘Auto Categorization’ allows the mobile app user to know the entire details of his spending with a couple of taps. And, it will show only purchases tagged with ‘apparel’ or ‘travel’ (all these options are customized). Therefore, the user can compare this spending on a monthly basis.

Undoubtedly, it would be a viable option feature to allow your app users the instant insights of user’s spending across all the cards in one app.

Well, all aforementioned features, which you can include in the app by providing a platform, in which users can able to see their spendings across all the cards.

To wrap up, we can say that the ‘Curve’ app is an alternative to Apple Pay and Google Wallet. The Curve has come up with the features, which are recognized as a viable app by users. These features could help users and bridge the gap between mobile and card payments.

On the other hand, if you may have the following queries like –

How These 4 Features Make ‘Genius’ Stand Out from the Other Music Apps on The App Store?