How Fever, an Event Discovery App, Has Raised $20M in Series C Funding With These 5 Exclusive Features 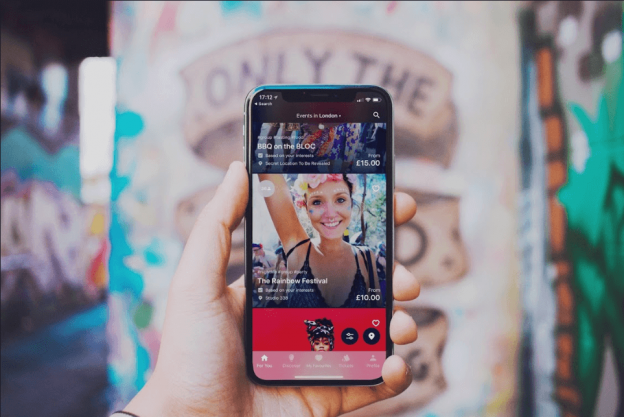 This story includes information for startups and entrepreneurs. The crux of this story is the vital features by Fever (a successful event discovery app), which you can consider during event mobile app development.

The event industry is thriving globally. However, there is no room of doubt that we also can’t underestimate the power of “live events”. In 2017, the number of mobile event apps has been grown-up by 20% year-over-year. Now, let’s first define what do we mean about the ‘event app’?

An event app is a mobile app that allows users or attendees to know the latest updates about the different events in their cities. Additionally, the core purpose of an event mobile app is to enhance the event through more intuitive, collaborative, plus it provides the user with a digitally friendly experience. However, it can be achieved through core features which we’ll explain in the next section here. 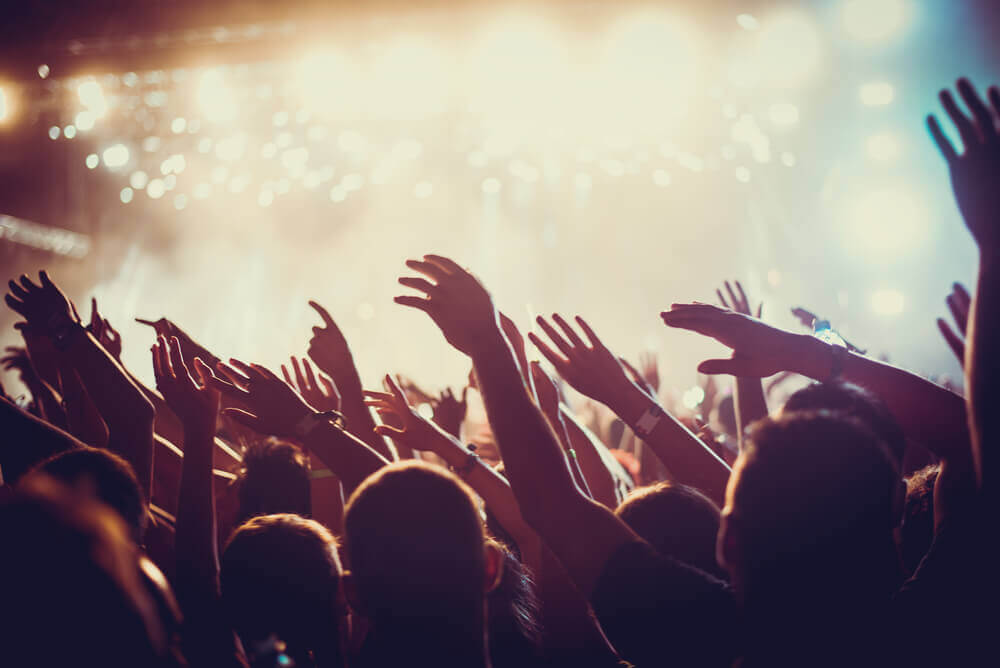 The 2014-funded startup Fever, an event discovery, and booking app, was founded by Pep Gomez. It was first launched in Europe, and now also available in the United States. According to the latest report from TechCrunch, “The event discovery app, Fever, has raised $20 million in Series C funding led by European media group Atresmedia and real estate company Labtech.” Furthermore, Fever app provides a curated and customized list of local events based on users’ preferences.

After going through the above data, we can say that the market of Fever app is already mature. So, it is worth to create an event discovery app like Fever. If you are one of the live event organizers, who want to develop an app like Fever, then take a quick tour of the following important features that could make the event app stands out.

One of the core features is to allow users to book and buy tickets through an app. Plus, allowing them to discover the best events in the city has never been easier. The Fever’s urban events discovery app uses a recommendation algorithm to offer customized listings covering activities, including music festivals, restaurants, fashion, theaters, and pop-ups.

This handy feature does not only discover events happening nearby, but it also lets users book and buy tickets for the event. Hence, we can say that this core feature is highly recommended to you as a startup if you are planning to create rich-featured event discovery apps like Fever.

2. Allows to Filter by Category, Location, and the Cost

An ideal event discovery app allows discovering the best events nearby according to users’ preferences. So, it is important to include the filter feature, in which users can filter live concerts, events, restaurants like bistros and wine tastings by their choices. To make the best event planning app, there must be a feature, where users are able to select one of the best events in their cities like nightlife, concerts, cinema & theater, exhibition, fashion, and charity.

People who live in major cities like NYC, Los Angeles, may get lost in a number of upcoming events. In such situation, you as a startup can include such useful filter feature to search by categories, location, and the cost. The benefit of including such feature is to make it easy for users to search event faster.

Well, Fever app is more than event discovery app. However, if you have completely made up your mind to create an event app like Fever, then this core feature is pivotal to look into. The majority of people travel because they want to explore more in the cities.

So, they need a handy guide in which they can search not only famous places, but those places, where they can attend diverse things like famous restaurants, exhibitions, night parties, bars, and kid-friendly places. So, a blend of complete information is hard to find only in one place. Thus, the best city guide is one such feature that helps users to explore everything in any new city from restaurants to nightlife at one single app. 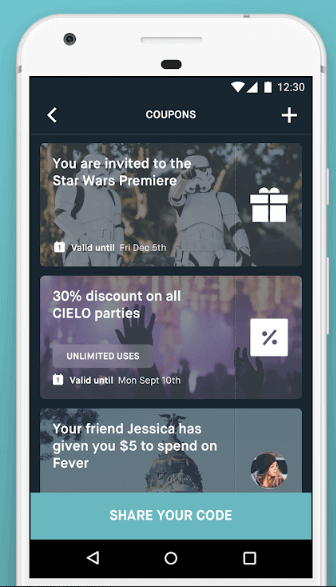 Last but not least, which startups can’t afford to miss is deals, discounts, and coupons. As it will not only helpful for users, but such feature also helps you to succeed in your niche as well as help to cultivate strong engagement with your app users or customers.

This is due to the fact that the apps with coupons and deals experienced 30% more downloads as compared to other categories of the mobile app, as per the report. As a whole, we can say that coupons and deals feature can help you to attract and retain more and more users. Allow users to get discount and the special offer on a particular event, restaurant or bars when they invite their friends to download the app.

Another important feature to include is feedback and reviews that allow users to share and give feedback on the event. This feature will help you to know that success of failure of the event and helps in near future to shape it accordingly.

The right feedback can easily assist you to avoid the failure in the future while the benefits that you get from the feedback can easily be replicated and built on the upcoming events. So, if you are planning to develop an event app, make sure to include feedback and review feature.

What Are Your Thoughts on Creating an Event App?

Being a startup, whether you are planning to create event discovering or event guide app for travel-inclined app users, then the above-mentioned features are important for you to include to get success in the market.

Moreover, you must have event app ideas, which help users to discover events, explore cities, and nearby areas without any hassle. You can discuss one such event booking app idea with us as we are a leading iOS app development company and have already developed over 3500 mobile applications in diverse categories with unique functionalities and features.

Still puzzled regarding event app development? Or, if you have any query like the average cost of developing an app like Fever, then you can get in touch with us through the below-given form and one of our sales representatives will revert to you as soon as possible.  The consulation is absolutely free of cost.