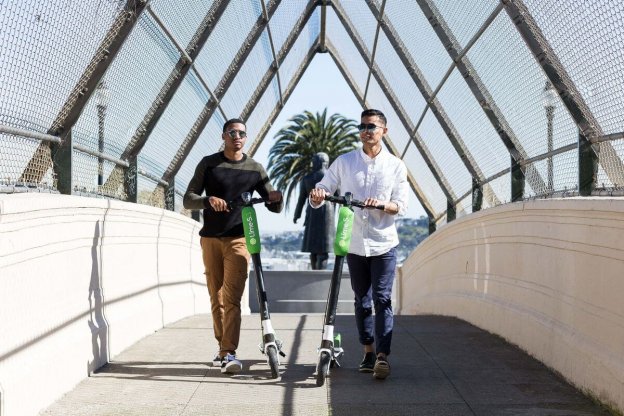 There is no room of doubt in that e-scooter is one of the easiest ways of transportation services, which is also responsible for less traffic congestion. In the past few years, the overwhelming success of a number of ride-sharing companies like Uber, Lyft, and DiDi Chuxing has generated an interest in the “sharing economy”.

There are many other startups like Bird and Spin who are performing exceptionally to ease the commute. Here, we would like to introduce one of the popular dockless bike-sharing companies, Lime, which is now formally known as LimeBike. However, according to the latest report from TechCrunch, “The ride-hailing giant, Uber has teamed up with Lime (electric scooter rental company).”

Furthermore, according to the latest report from TechCrunch, “Lime recently hits 11.5 million bike and e-scooter rides. Furthermore, as per the report, “The San Francisco-based startup, Lime has launched in the United Kingdon with a group of electric-assist bikes.”

With a total funding amount of $765 million, the LimeBike company is based in San Mateo, California. It operates the dockless bicycle-sharing system in several cities and college campuses across the United States by providing a mobile app for reservations. As per the latest report from TechCrunch, “Santa Monica will allow Lime, Bird, Lyft, and JUMP to operate e-scooters.”

Before jumping into the main section of our post, we’ll give you a quick overview of how e-scooter company, LimeBike, has been doing so far. Let’s have a look! 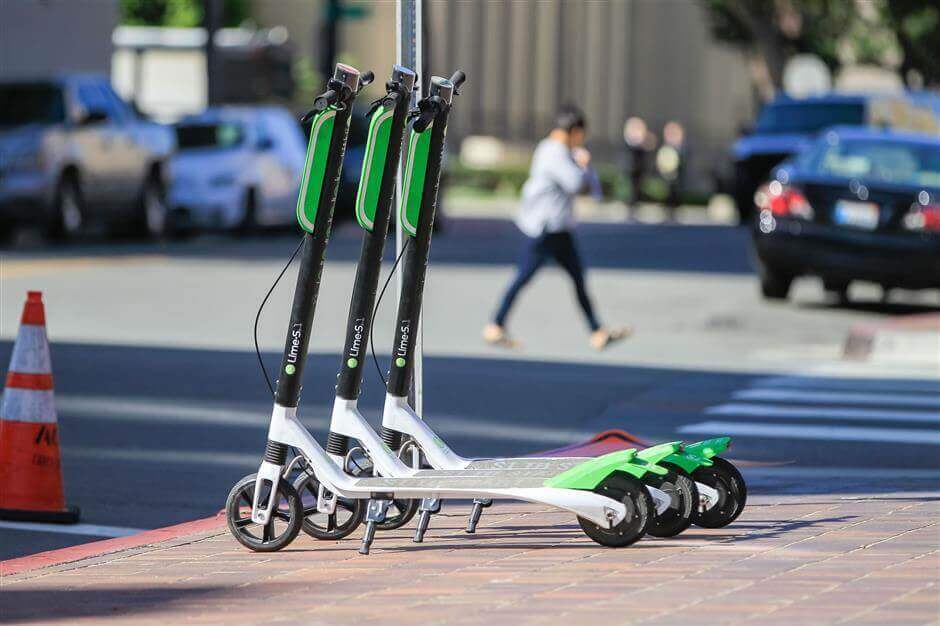 How LimeBike, E-Scooter App, Has Been Doing So Far

A promising new growth area, which has emerged from the ongoing trend is electric scooter or e-scooter. LimeBike is a key player in the nascent industry that allows people to locate and rent the Lime scooters nearby via a mobile app. 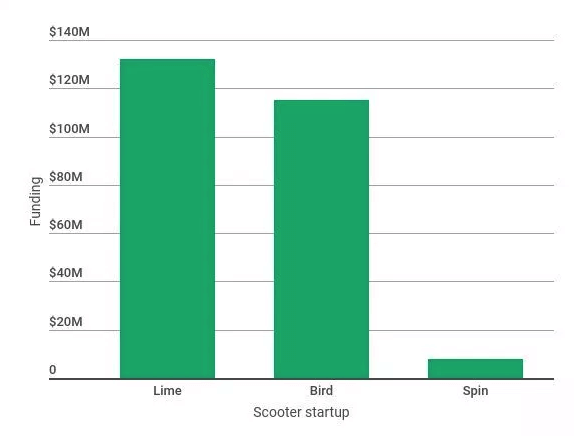 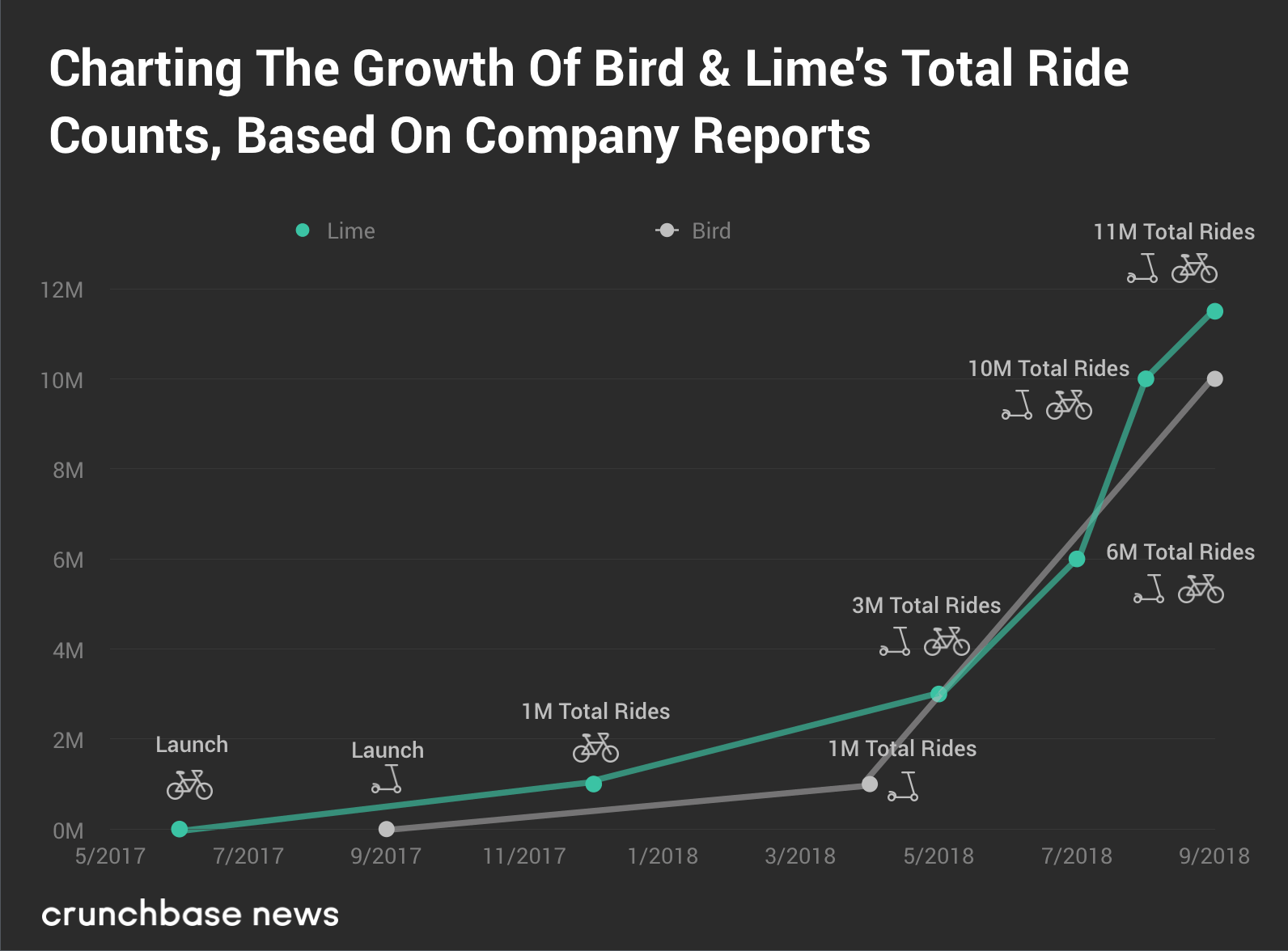 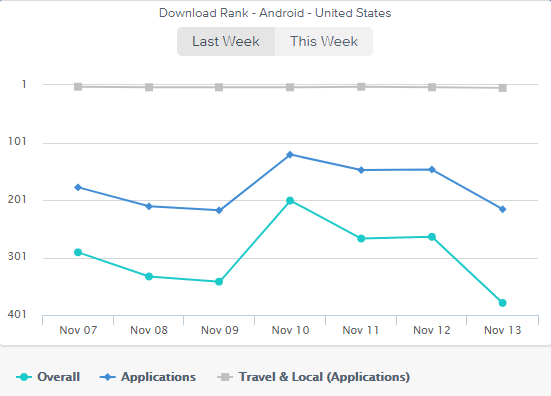 Moving ahead, and let us have a look at the leading e-scooter apps that are performing extremely well in the market:

Top 3 Strategies of LimeBike, E-scooter App That Paced Up Its Growth

One of the strategies behind the success of LimeBike is to provide the highest rate of convenience and safety in transportation services. However, there are various US cities like San Diego, San Francisco, and Washington D.C., which are flooded with the e-scooters, but LimeBike has become one of the fastest-growing e-scooter startups.

When it comes to convenience, there is no option that can beat the convenience provided by the e-scooter apps. And, the convenience comes with a slew of features like nearby bike option and easy-to-operate. After each ride, the fare will be automatically charged online. It means riders can enjoy the cashless ride. In this way, convenience is one of the dominant factors behind the success of e-scooter companies.

Therefore, if you are planning to create e-scooter apps like LimeBike or Bird, then providing “convenience” to riders to book e-scooter can surely help your startup to stand-out.

E-scooters are meant to be a ride on the sidewalks. The company, LimeBike, employs independent contracts so that their services must be readily available in more locations. The seamless process of hiring the e-scooters has lessened complications and cut the expensive options to commute. Herein, we’ve rounded up a few takeaways that you can consider under this strategy:

Furthermore, what value your startup company can offer to your audience that your rivals can’t offer? It is important to answer such questions if you want to build successful e-scooter apps like LimeBike, Bird, and Spin.

Having an E-Scooter App Solution in Mind?

3. Solutions for Urban Mobility With Technology

Undeniably, there is the highest rate of traffic congestion, plus harmful CO2 emission in the largest cities like San Francisco, San Diego, Berlin, and Washington D.C. Therefore, the emergence of e-scooters are the solutions to ease commute to work as youngsters need to go to their dance classes or students who need to go swimming in the local lake. In the simplest way, we can say that the mode of transportation e-scooters has conquered the urban traffic.

First of all, you need to identify urban traffic problems to conquer urban traffic. In short, urban traffic is shorthand for stress, frustration, and time not spent actually living. To face increasing congestion in major cities, urban mobility is in demand for transformation. The challenge is not just to find something that is eco-friendly and easy-to-use but also adaptable to consumers’ needs and can be shared between app users. All these challenges can be addressed in several ways.

When urban mobility meets technology, then it must be conquered by urban traffic. The development of the mobile app is the best possible strategy that e-scooter companies like LimeBike and Bird have used. As people love to use their smartphones, in fact, people’s daily schedules involve heavy usage of smartphones with key transactions conducted over mobile devices. By just tapping into the app, users can book electric scooters nearby. The ride-sharing giants have already aware of the fact that they have a guaranteed market in the smartphone users, and these companies realized that they need their service.

Technology has been known to be able to break down past barriers to transportation. Also, technology makes easier for both ride-sharing companies and app users to book a ride with a few taps.

Being a startup, you need to think to add more valuable features, which can make your business more attractive to your app users. So, if you have decided to start your own e-scooter sharing startup and develop an app like Bird and Lime, then check out the 6 common features of eScooter app to consider while developing your own apps like Bird and Lime: 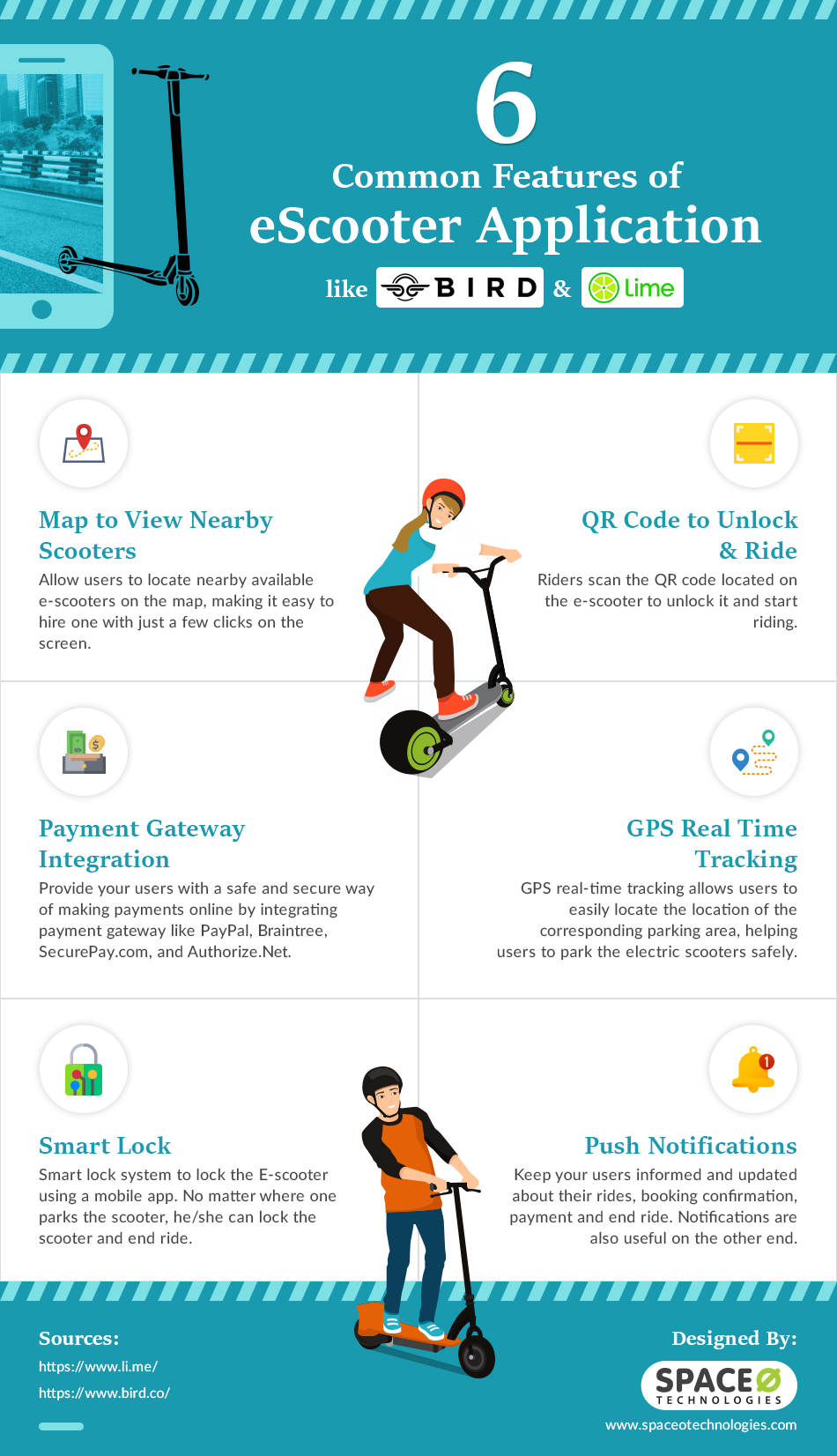 So, being a startup, if you have ever thought about developing mobile app under the categories like ride-sharing or e-scooter app development, then you can cross-verify your app idea with us as we are a leading mobile app development company, and already developed over 50 Uber clone apps.

In case, if you as an electric scooter company are having a query like what is the development cost of the complete app-based solution for e-scooter app business model or battery-assisted bikes app development and lime bike app development cost. If there is any confusion regarding e-scooter app development, then you can get in touch with us through the contact us form. Our sales representative will right back to you as soon as possible, who is committed to quality work. The consultation is absolutely free of cost.

Salon App Development – How to Make Your Salon Services Stand-Out From Competitors?

How Fishbrain (Social Fishing App) Has Secured $13.5M in Series B Funding With These 4 Power-Pack Features