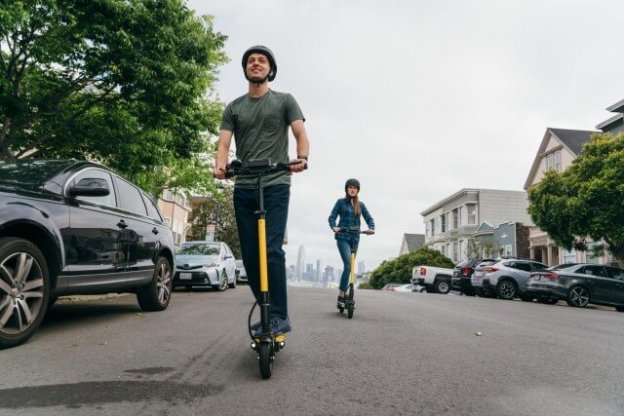 There is no room for doubt that e-scooter or electric scooter has become the new medium of commute, which is hassle-free as well as affordable at the same time. Moreover, the concept of e-scooter has already created a buzz. If you are one of the e-scooter enthusiasts, then you must be aware with the Silicon Valley scooter champions, which are Bird and Lime. 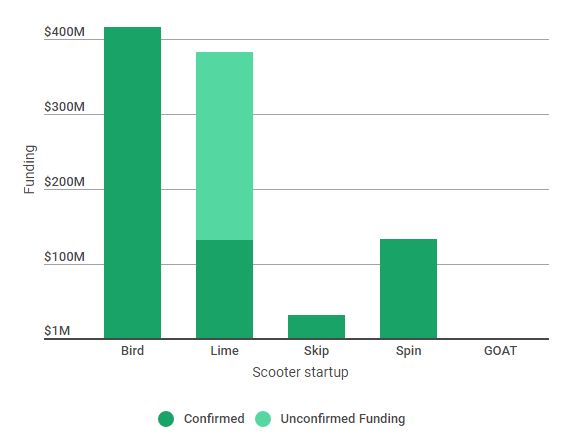 It is worth pointing out that there is another champion in the e-scooter niche, known as Spin, an electric scooter startup, which is based in San Francisco. In 2017, Spin launched the first stationless bicycle fleet in America and quickly expanded to dozens of other markets, including campuses such as UCSD (University of California San Diego). Recently, in April 2018, Spin has launched its electric scooters in San Francisco.

Furthermore, Spin is one of the dockless bike-sharing companies in the U.S., which has added an electric bike to its addition of stationless bicycles for bike sharing. 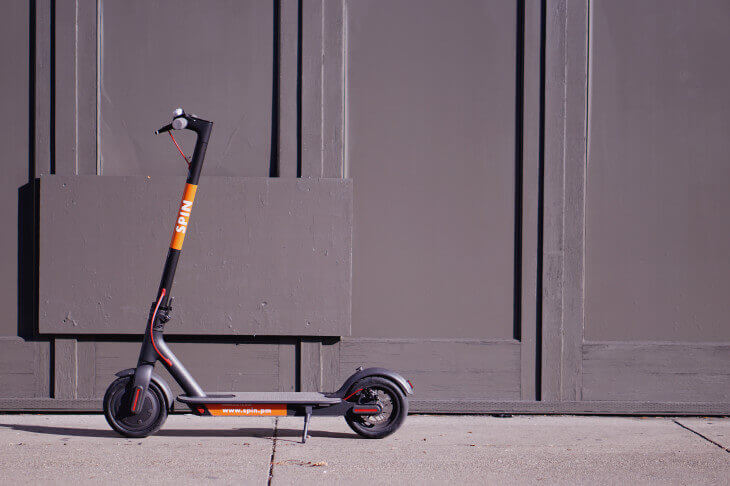 Before heading to the main section of this article, check out some insights of the e-scooter market, which will help you to decide, whether you should invest in an e-scooter business or not. Let’s have a look.

Should You Bother Developing An E-Scooter Application?

Of course! But, being a tech or transportation startup, you need to check out once the whole landscape of the e-scooter market, which will help you to understand the landscape of on-demand e-scooter. 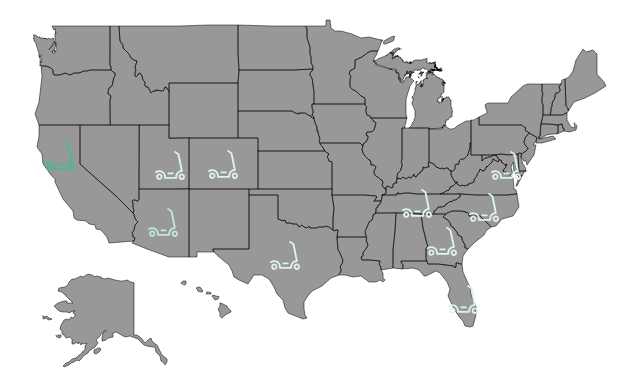 Thus, after going through the above insights, it is safe to say that this is a high time to develop e-scooter apps like Spin and Bird.

Want to build your own E-Scooter app solution?

1. Don’t Forget to Include a Slew of Common & the Most Important Features

One of the essentials for startups is that they can’t-miss to include a slew of common features that will decide the success of the e-scooter app. Spin is known as one of the dockless bike sharing veterans, which has raised $8 million in funding. This year in February, Spin has come up with its dockless vehicles.

So, if you want to become an e-scooter sharing or rental startup company and want to build the mobile app for it, you need to check out the following common features, which you can’t-miss to integrate:

So, if you are planning to create your own e-scooter apps like Spin or Bird, then aforesaid features are one of the essentials, which you can’t neglect.

2. Give Solutions to Real Problems

The pace at which e-scooter apps like Bird, Spin and LimeBike have raised fund is because of providing solutions to the pain points of commuters. Electric scooters have taken over a number of cities for providing incredible solutions to urban commuters. The e-scooter company has not only realized the pain points of commuters in the urban where traffic congestion is one of the foremost concerns but, it worked in ensuring to bring environment-friendly transportation alternatives to urban cities.

So, if you own an e-scooter sharing company, and want to create an app like Uber for electric scooters, then you need to come up with such solutions which can add value to people’s lives.

The last but not the least is convenience. Ultimately, people like convenience in the end. E-scooter is one of the most convenient ways to commute. But, the question is: how you can provide convenience to your users, which make them more inclined to use your service? Again, the answer is customer convenience. It can start by providing your app users the easy-to-use features in the app. Plus, do not make them try again. If the features do not effectively work, then the chances are they will soon abandon the app and service.

In addition, you can also provide convenience to your app users by providing customer support service and enable them to make online payment through an app.

The Bottom Line: The bottom line is that the success of an app depends upon its solutions, features, and functionalities. Being a startup, you just need to take extra care of these essentials during on-demand e-scooter app development.

With the increasing traffic congestion, the concept of ride-sharing has taken urban transportation services to the next level. This not only solved the “last-mile” problem but also provide users to commute independently, safe and at an affordable cost.

So, if you have made up your mind to become a part of tech hub of e-scooters or on building an electric scooter app like Spin or create a successful app for your electric scooter ride-sharing business, then it is a high time to think about it. In case, if you’re having an app idea, which you want to cross-verify, then you can discuss with us as we are a leading mobile application development company and having a team of dedicated e-scooter app development experts.

In case, if you are having a query to know the development cost of the complete app-based solution for e-scooter app business model or electric scooter rental service with docking points, how long does it take to make an app like Uber for e-scooters or what’s the importance of creating an MVP (Minimum Viable Product) of on-demand e-scooter apps, then you can get in touch with us through contact us form. One of our sales representatives will revert to you as soon as possible. The consultation is absolutely free of cost.

Developing mCommerce Retail Apps? Know About the Most Desired Features

Key Takeaway for Mobile Game Development: US Moms Are Gamers Too – Flurry