Planning to Create a Dating App Like Tinder? You Can’t Afford to Miss These Points That Make It Stand-Out 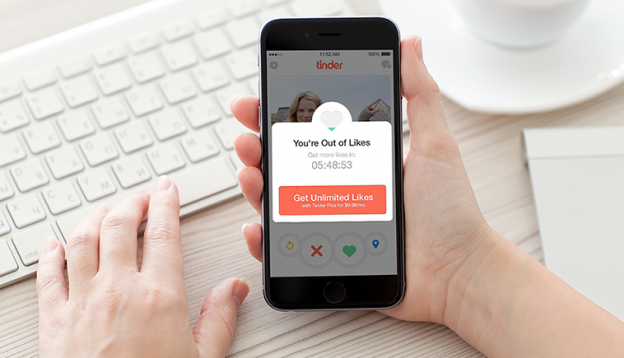 If you’ve been waiting for creating the business model, in terms of the Tinder-like app, then you can not afford to miss out these essential points, which can make your dating app stand-out. Let’s have a look!

Smartphones gave a new life to online datings, and Tinder just grabbed the opportunity. In a short span of time, Tinder has become one of the top dating apps. It does not only kill the stigma of online dating, but it also makes easier to subtly stalk the matches. Now, it is just a matter of time.

However, you may have scrolled a Tinder app for once in your life and know about its nitty-gritty features. According to the news by Techcrunch, Tinder has launched a new location-based feature in its dating app. Moreover, the company stated in the statement that its new location-based feature set will include releases, where every single feature builds on top of the prior one.

Recently, Tinder has announced a new video feature named Loop that is rolling out globally. Loops are two-second videos that can be posted to users’ profiles. However, users can’t shoot Tinder Loops from the app, but they have to upload and edit existing videos in their camera roll or upload a Live Photo from an iOS device.

Once again, Tinder is trialling a new feature that allows women an additional level of scrutiny before they allow any man to start messaging conversations, with a view to rolling the function globally, according to the latest report from TechCrunch. Further, last year, Tinder was declared as the top-grossing dating app across the U.S. with user spending of over $336 million.

According to the latest news from TechCrunch.com, Tinder becomes the top grossing, non-gaming mobile app, taking place of Netflix. The change in position is not surprising, given Netflix’s decision in December to stop paying the so-called “Apple tax.”  When it comes to talking about the online dating industry, the below-mentioned facts can make you aware of the current market.

Looking at another latest news from TechCrunch, Tinder has declared the launch of a new feature that is known as Festival Mode. This feature is mainly designed to connect singles attending the same music festival. Similar to Spring Break Mode, this mode will also involve the use of badges on user profiles to indicate an upcoming destination.

Fact 1: According to the data from the Pew Research Center, “80% of Americans say online dating is a good way to meet people”. It means that people’s attitude towards online dating has become more positive that you can see in the below-given data. 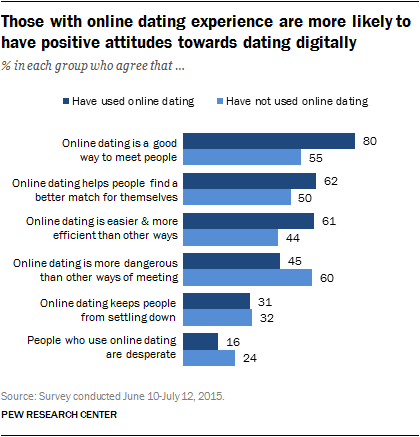 Fact 2: The next report reveals, “Since 2013, use of online dating sites, and apps by young adults has nearly tripled” that can be seen in the below-graph. 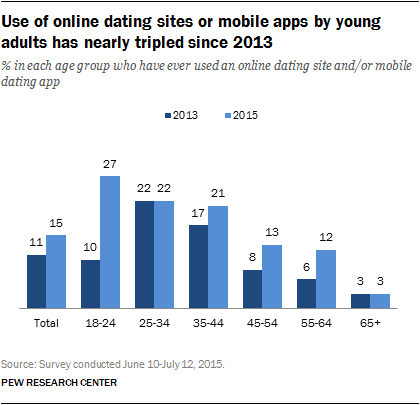 Fact:3 Taking you straight to the data from Google Trends, in which you can see people’s interest towards online dating apps is increasing over time. Since 2013, it has been increasing drastically around the globe.

Moving ahead, to know briefly about Tinder’s overall growth to know what Tinder possess.

Launched back in 2012, Tinder is a widely used dating app, which focuses on matching users by allowing them to search matches based on location. Just look at the figure below: 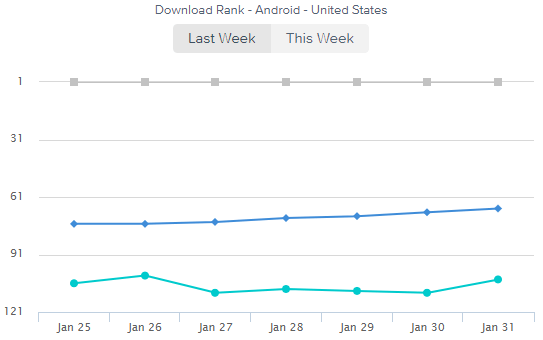 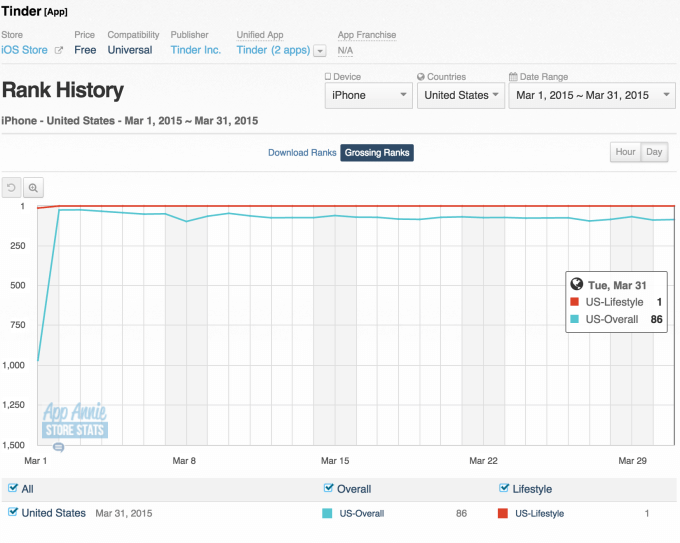 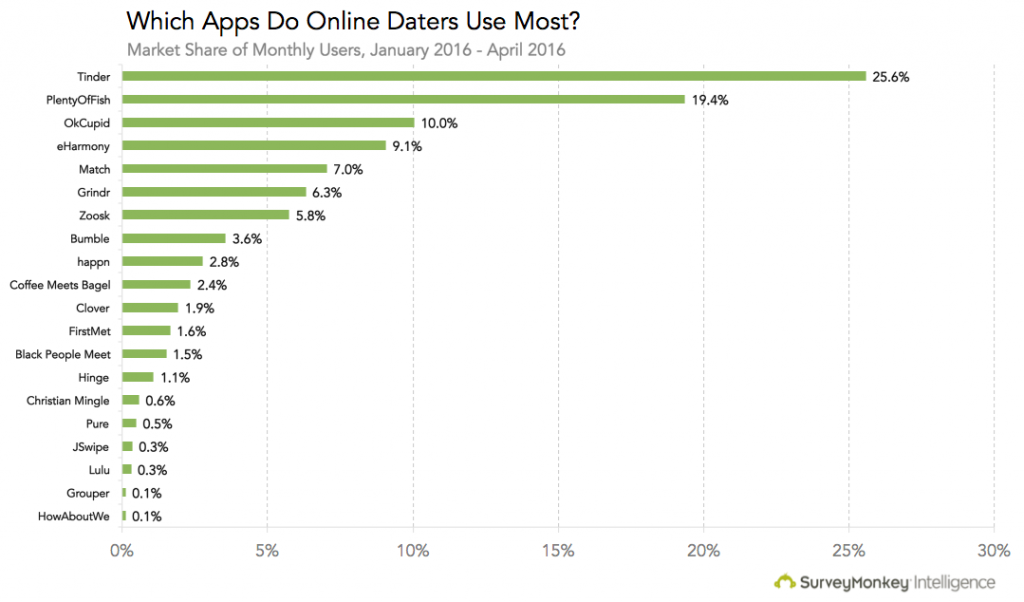 If you’ve decided to create an alternative dating app to tinder, then you can review the essential points below.

After going through the aforementioned data about Tinder, now, there’s no room for doubt that the what is tinder app definitely doing right.

Generally, in a video dating app, there are two-sides required. It means that the two-sided marketplace or network, which is required for different user groups. For instance, in Tinder, there are two groups i.e. male and female.

Therefore, such a condition needs both sides participants in order to find value. And sometimes, it is very hard to find. 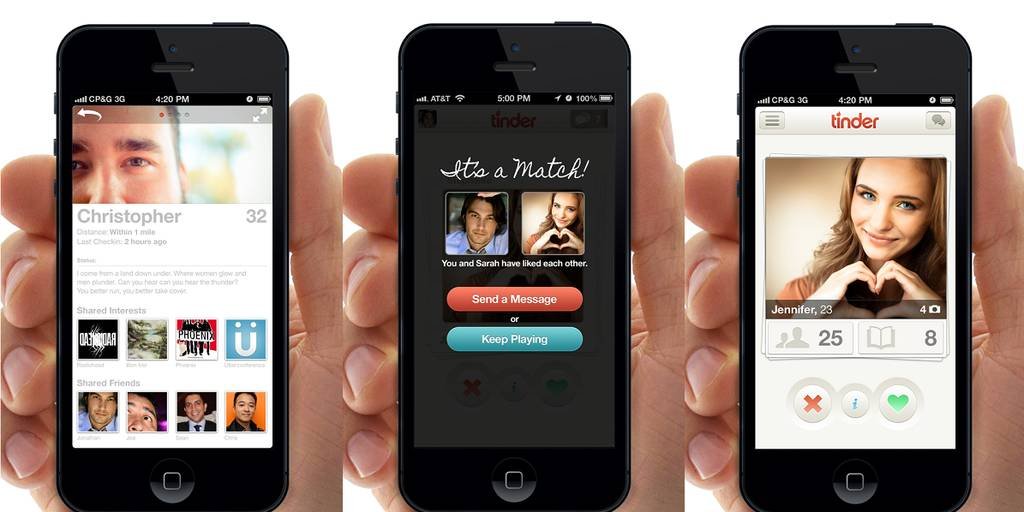 #2. Tactics: To Achieve Continuous Growth in the Dating App

Apart from overcoming the two-sided marketplace problem before creating tinder like apps, there are other variables also, which are few worthy of mentions here:

User Experience: Tinder has a plethora of features. However, in order to select the match, the user usually follows: Swipe right for yes, and Swipe left for no. Therefore, provide app users with an easy process for accessing the features in the dating mobile app. If you’re planning to create one of tinder-like apps, then you need to take care of UX, which is an essential component to virality and the explosive growth of the mobile application. Thus, we can say that a simple UX of Tinder is responsible for its growth.

Third-party Integration: To verify a user’s identity through other social media sites like Facebook or Instagram is easy for app user. This is an effortless on-boarding process, so you can consider this point before creating Tinder like dating app.

#3. Upgrading The App With Useful Features on a Regular Basis

According to the source from AppAnnie, “In the year 2015, with the launch of Tinder Plus (one of the Tinder’s features) Tinder jumped from 969 to 26 in the iOS download charts”. Currently, the app is available in more than 30 languages worldwide. Although, it provides an exclusive range of features, and some are latest are worth-mentioning below:

Social Feed: According to the source, “Tinder has come up with a new feature, which is known as Feed”. In dating apps like Tinder, the feature ‘social feed’ helps users to learn more about their matches. With such feature, the user can get a real-time update of other matches. This feature is pretty common and worth including for users.

Tinder Gold: It is a paid feature, in which user supposed to upgrade to Tinder Plus (the premium version of Tinder). This feature helps users to get 60% more likes as compared to those users who are using the free version of the app. By consider such type of feature in the dating app, you can allow your app users to get unlimited likes, more profile controls, and rewind. Apart from these features, you can also consider these enormous features of a dating app like Tinder.

There’s no denying that the technology has transformed everything from finding a new friend to looking for an old one. However, datings apps are one of the booming examples of it. Whether you’re a startup or an entrepreneur, you can also grab an opportunity by creating an app like tinder in the genre of online dating. If you have ideas which you think can add value to end users’ lives, then you can validate it from any trusted Android app development company.

Last but not least, still, if you have any query or confusion related to dating apps like Tinder or dating app development, how to make an app like Tinder, or how to make dating app from scratch, then feel free to share your ideas with us. All you just need to fill-up our contact us form. One of our sales representatives will get back to you shortly and help you with bringing your ideas to life. The consultation won’t cost you a single penny.

What is “Uber for X” Concept? Important Things Startups Should Consider Before Developing Uber-like App

Park, Pay, and Be On Your Way – A Brilliant Strategy to Build Parking Spot Finder App and Succeed