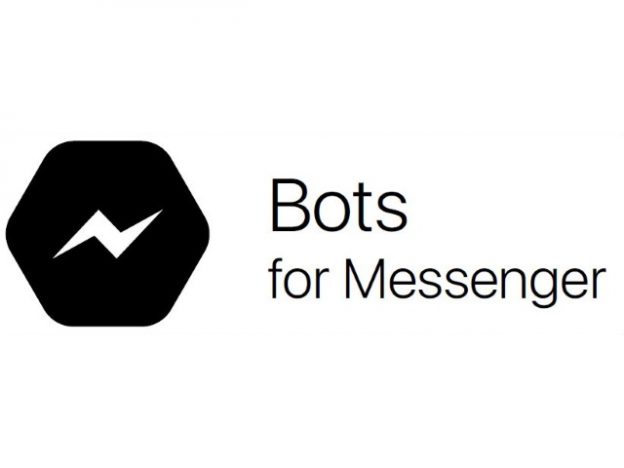 It’s very difficult to chat with a bot, isn’t it?

The very first question arises in the mind is ‘What do I ask?’ Solving the problems, Facebook Messenger is offering “Quick Reply” buttons to the chatbot developers along with determined menu alternatives to access bots easier to navigate.

According to the latest report from TechCrunch at the conference of Facebook 8, “Facebook is tiptoeing into the translation of chat threads in Messenger, and starting with English-Spanish convos in the U.S. within marketplace”.

Messenger’s Quick Replies feature gives a more guided experience to the people, as they are communicating with people through the bot that helps with expectation management. It shows up to 10 buttons, and they all will disappear from the chat history by leaving only selected button that makes easier to read back through a conversation with a bot.

A high-level menu of commands like “On Sale”, “Go Shopping”, “Top Sellers”, and “Help” are revealed within a three-line hamburger button at the bottom of the screen. These will help with “re-engagement and consistency.”

Essentially, Facebook is marrying the conversational responsiveness and convenience of chatbots with the understanding and instinctual interface of apps the user browse. Facebook may require bots to win messaging and it also requires developers to offer bots. And, to grab the attention of developers, it requires an audience.

This could mean that search and searching function may shift away from applications and Google to chat platforms. This potential truly becomes the ‘next big thing’ when startups, small business, and enterprises invest in this technology. There are two different types of chatbots, i.e. Extension bots for an eCommerce site and standalone bots for conversations. Bots are useful for functions like customer support that uses template-based human conversations.

Apple’s Siri, Cortana, and Skype collects data from the relevant source and communicate to the users through conversation (chatbots). This is something that standalone NLP technology (natural language processing) delivers to its users, however, it solely depends on the domain and expertise that the bot is being used for.

In general, Artificial Intelligence is basically about business domain and expertise. Additionally, the bot can interact with users and have conversations that play a role of customer support agent, sales rep, or domain expert.

How to Develop a Chat Bot?

The actual Natural Language Processing uses cases that were previously regarded as complex and demanding advance data sciences capabilities. However, the main problem seems to be simpler than before with wit.ai, acquired by Facebook, that come up with APIs, offering a simplified solution for setting up conversations.

From Interpreting consumer queries, to convert them into a topic, and run them through the conversation and knowledge engines to reply back and the skill-sets needed are simpler now and the technology required is freely available.

Here, we have to feed up the knowledge engine with domain intelligence into the business when a bot is to be an additional platform to the core business along with apps and web. But, there are some startups developing their models on chat platforms, there could be some value in having their own libraries in components like knowledge engines that minimize dependency on third-party tools.

Why Should a Business Invest in Messenger Chat Bot?

Apart from chat, Messenger bot can send files, videos, audio, and GIFs and thus, they can include a wider range of use cases. Moreover, users also give a rating to the bots, from one to five star, to teach developers how to improve bot.

Developers will connect to the customers’ accounts to Messenger accounts, if they opt in, for more seamless communication. With all such features, developers could create chatbots more appealing for the general public.

There are some chatbots praised as the future of interfaces. But, when Mark Zuckerberg launched its chatbot platform at its F8 conference, it seemed half-developed, as people didn’t know what text activated. This, in turn, led people to quit using bots and move towards applications and websites.

Here Is the Example of Frustrating Interactions with Messenger chatbot, Poncho

Till Now, around 11,000 Bots Have Been Developed for Messenger

Since the bot platform launched one and half month ago, around 11,000 bots have been developed for Messenger. After that, Facebook announced a separate metric that 10,000-plus developers have developed for the Messenger platform, announced by Facebook at TechCrunch Disrupt NY.

Many businesses are focusing on the bot development services, as it is a very simple concept yet have a powerful impact. Bot development is actually taking power of human language and applying it more determinedly to all of the computing. Adopting bot development means your company is pervading into computers and computing intelligence.

It’s really not difficult to get started with a chat bot. You just have to combine different services like AI, payment, communication or else, hire one of the top mobile app development companies, who have the expertise to develop bot for every industry.

The only question remains:

“What are you waiting for?”

In case, if you still have any query or confusion regarding facebook messenger animated GIF or how to make money with an app idea, then you can get in touch with us through our contact us form. One of our sales representatives will revert to you as soon as possible. The consulation is absolutely free of cost.

Fill this Form and Get Your FREE Bot Development Consultation

Trending Feature of iMessage App that Can Make a Real Money