How Google Arts and Culture App Rocketed to the Top of the Charts With These Exclusive Features? 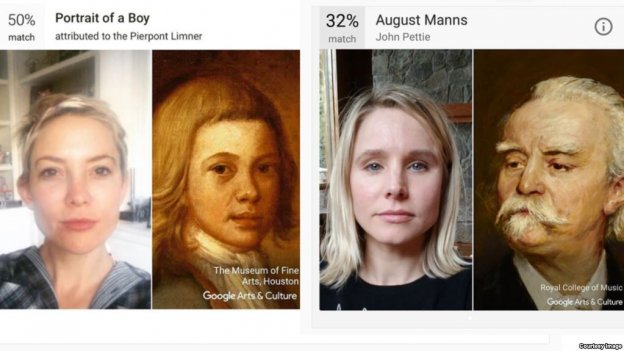 In the last couple of years, photos become an intrinsic part of our daily lives. With the constantly increasing demand for photos and selfie apps, there is no surprise to see the Apple App Store and Google Play Store flooded with enormous apps that allow people to edit their photos.

Today, more than 68% of adults worldwide prefer to edit their pictures before sharing them on a social media platform. And every single day, more than 350 million Facebook photos and 95 million Instagram photos are shared. So, you can imagine the demand for the photo editing apps that come with exclusive features like filters, cropping, brightness, vignette and other useful tools.

When it comes to talking about the most innovative selfie feature app, recently, Google has added a new “face match” feature in the Google Arts and Culture app that makes this app goes viral on the App Stores. The all-new feature allows users of the app to compare their selfies with art from the collections of museums on Google Arts & Culture.

How Google Arts & Culture App Got Huge Success in the App Store?

From the last few days, people have taken more than 30 million selfies to compare work of art and see who they look like. Currently, the app is available for users in parts of the U.S. and in Canada, Australia, India and New Zealand, allowing people to enjoy their selfie matches.

They have jumped – face first – into the 6,000 exhibitions hosted on Google Arts & Culture from 1500+ museum partners from 70 countries.

The application is successfully riding high as the most downloaded free app on both iOS and Android since a week. Other top apps like Messenger and YouTube have been left behind. Even the widely used app Sweatcoin that allows users to mine cryptocurrency has also been fallen behind.

This all-new face match feature makes use of artificial intelligence and facial recognition to analyze one’s own face, create a faceprint, which recognizes unique traits and pairs with those attributes that found in paintings the Art and Culture app has access to. It would be a fun experiment if the user gets a good match.

One of the main features of Google Arts and Culture app is that it allows users to tour famous and well-known landmarks of the world. Users can keep exploring with this app, visiting different places and learn about different events that shaped the world. 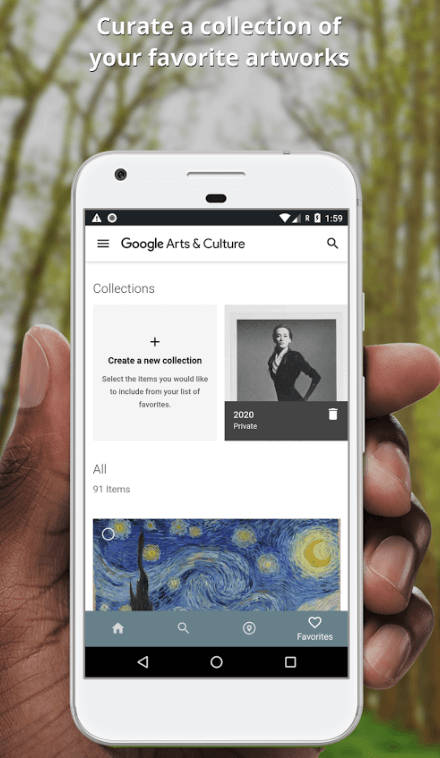 Directly from the app, one can discover collections that curated by experts of the most popular museums. Even users can move by the stories depicted in thousands of different paintings, photos, videos, manuscripts and artworks.

Collaborated with more than 1200 international museums, galleries and institutions from 70 countries, the application makes their exhibits available for everyone online.

Recently, you may have noticed that social media feeds have been flooded with enormous selfies next to famous artwork of late, so it is a new Face Match selfie feature in the Google Arts and Culture application.

The new feature lets users take a selfie and then search a database of popular artworks from across the world to match their photo with a face from a museum piece.

Using this high-end selfie feature, one can know how technology can make art more engaging; however, it is also a reminder of art’s historic biases. Moreover, it also highlights the fact that the art world is still suffering from a critical lack of diversity that it must fix to ensure its future.

Also Read: Find Uses of ‘Facial Recognition’ in Your App Development like Uber, Amazon and Google

3. Search the World of Art By Color and Time

A third most exclusive feature of this arts and culture app that based on face recognition technology is that it allows users to search the world of art by its colours and time. 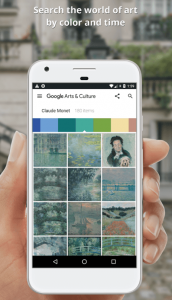 As we have already mentioned that the app has collaborated with 1200+ international museums and galleries, so people can easily explore artworks by filtering colour and time period. They can easily search any particular artwork, museum or gallery with its colour and time when it was built.

Users can also save their favourite artworks and share them with their friends and family members directly from the app.

One of the most interesting features of the identify painting app is a virtual reality viewer through Google Cardboard. The app users can take a virtual tour of the street art scene in Rome and other popular places. 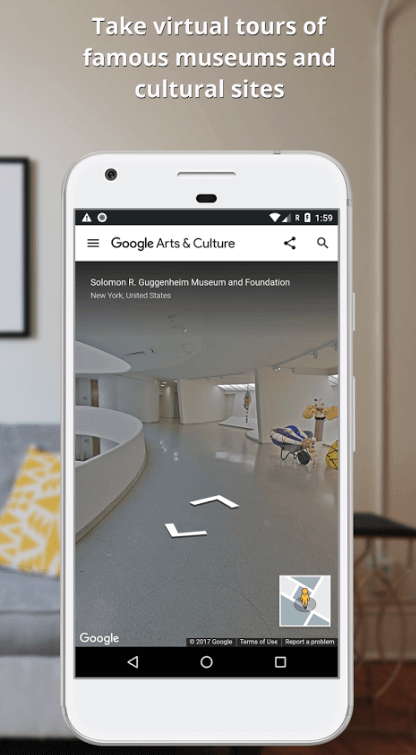 They can take a step inside a creation by popular street artist or even they can travel 2500 years back in time and look at the ancient Greek temple of Zeus or any other ancient place.

These are the main features of Google Arts and Culture app that you can include in your art and culture app using facing recognition and artificial intelligence technology.

Ultimately, Google’s Arts and Culture App is performing extremely well in the market because of its exclusive range of features that you can’t find in any other application. In addition to this, the new selfie feature has taken this app to the top of the charts this week that allows people to compare their faces to works of art.

However, if you have any query like how to develop a facial recognition app like Google Arts and Culture? Or do you already have such mobile app idea in your mind, you can consult us through below given form and it won’t cost you a single penny. Being a leading app development company, we will comprehend your app idea and requirements and suggest you a right solution.

Planning to Create an App Like Uber for Veterinarians? Consider 4 Salient Features Before Creating Uber for Pets