A couple of friends come up with an app idea, build it from struggle-ful beginnings and make their way up to the top of the App Store, and then sell it for millions of dollars or probably even a billion, so they never have to work again in their entire life.

Sure that happens…but once in a blue moon.

And believe it or not, but Space-O Technologies was born on somewhat same way

Space-O was founded by two friends (Rakesh Patel and Atit Purani) who were working in the same company prior to founding Space-O and shared the same vision – to help Entrepreneurs, Small businesses, and Enterprises to succeed in the mobile app market by turning their mobile app ideas into reality.

Now today, Space-O is Recognized As ‘Top App Developers of 2017’ by Clutch. In fact, Space-O has been awarded for quite a few times in its 7 years of journey. Moreover, as Space-O was grown to a team of 200+ professionals from just two persons, we know what it takes for a startup to standout from the crowd and succeed in the market.

Unlike common articles and blogs being published everyday about startup tips, our team of expert business analysts and project managers takes a different approach. After initial discussions with clients, they analyze the idea, do market analysis (in their own secret way), and provide the best advice with facts and figures.

Moreover, everything that you read on Internet isn’t always true. In fact, if you Google about startup success tips or lessons, there is a lot of information out there in different forms such as articles, videos, and even paid courses, which makes it hard to identify what is true and what is simply a click-bait.

But if it’s on the Internet, It has to be true, right?

As we said earlier, everything that you read on the Internet isn’t always true. In fact, there are so much fake news being shared online that Facebook has even decided to fight fake news with AI. So, if you want to succeed in the startup world, you need to get the facts straight first.

And in this blog, we’re going to debunk 4 commons, but most overlooked “success” myths about starting your own mobile app startup.

A couple of friends or Entrepreneurs working on a “great” idea with the intention of developing a mobile app that solves a real market problem – This is definitely important to succeed.

However, new app startups require much more than just a “great” idea and intention to solve a real market problem in order to generate revenue, become profitable, and scale.

There are hundreds of stories of Entrepreneurs pursuing some “great” mobile app ideas who nevertheless, shut down and abandon their startup dreams. In fact, a study also revealed that 90 percent of all startups ultimately fail.

And if you analyze the rest 10%, then you’ll notice that only a few of them begin with a “great” idea.

Take Airbnb for example. The co-founders of Airbnb were told by their only investor that their innovative hospitality service idea was incredibly stupid. However, he then decided to invest because he liked the co-founders’ personalities.

Snapchat, one of the top social networking apps, founded by Evan Spiegel was also being laughed at when he first proposed the idea of Snapchat.

Now if you think about both these hugely successful startups, they not only had a “great” idea and build a well-executed product, but they also identified the existence of a strong market that was hungry for the innovative solution.

In fact, a research conducted by Nathan Furr and Paul Ahlstrom, authors of Nail it then Scale it, also reveals in their book that Entrepreneurs who rely solely on their vision or build something on their “great” idea are statistically more likely to fail than those who concentrate on targeting a specific problem in a welcoming market.

So lesson to be learned here is – Solving a real problem, but continuing only if the market feedback is positive, is the key to a successful mobile app startup.

‘You can only become insanely popular and profitable if you invent something new that will change or disrupt the current market and consumers’ behavior.’

This is the most harmful myth of all, yet many Entrepreneurs seem to believe that inventing something new is the only way to succeed. But in reality, it’s the least important part.

And if you take a few moments and think, then you’ll realize that most successful startups did not invent something new, they just recognized the needs and opportunities of an existing market and build their product upon that.

For example, companies like Facebook or Apple did not focus desperately on inventing something new. Friendster, MySpace, and Orkut were established long before Facebook and had many active users. Yet, Facebook is the most successful.

Similarly, there were many PDAs (personal digital assistant) available before iPhones and iPads emerged, and yet they’re known be one of the best digital products in the world. 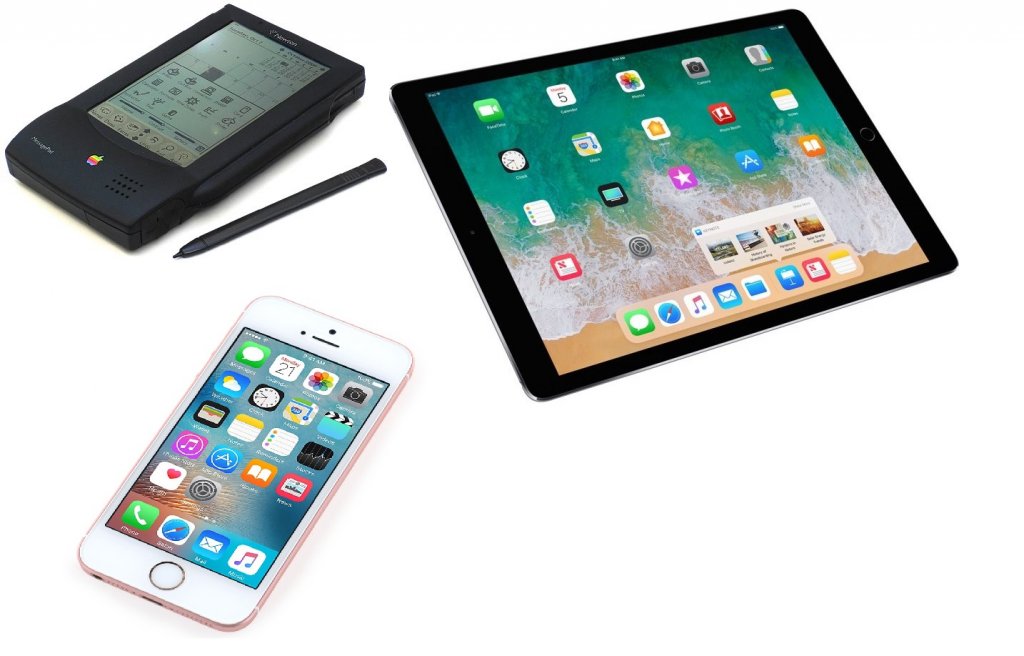 What successful companies like Apple and Facebook did correctly is that they recognized and entered existing markets with innovative and superior products that were the best at that time.

Inexperienced Entrepreneurs often make this mistake and try to build an app that is suitable for almost everybody on the planet. Not only that, but they even keep adding additional features and expect that their apps eventually be used by more and more users. But, this is completely wrong.

Let’s again take the Facebook example. Many Entrepreneurs have tried building the next Facebook, by creating something bigger with more nice-to-have features, but they often forget that Mark Zuckerberg never actually attempted to launch Facebook to the mass market. He and his colleagues, instead, aimed to win over Ivy league students of Harvard when they started Facebook.

Indeed, the best way to get successful is often achieved by winning over a few users and expand when you get a positive feedback.

Myth #4 – To Succeed In Long Run, You Need to Raise a Lot of Money

“You Need Money to Make Money.”

While this makes sense, but according to Forbes, Startups don’t need funding anymore.

Moreover, even if you raise a lot of money before testing mobile app in the market, you’ll have three copy machine where one or even no copy machine is required. You’ll hire high-profile positions such as VPs who don’t do anything or aren’t required at the early stage.

A recent example of this is Color labs.

The color was a photo-sharing app which was launched at the same time of Instagram.

But unlike Instagram, Color’s founders raised around $41 million in funding, spent $350,000 only to buy URL address – color.com, and hired 38 high profile employees from Apple, LinkedIn, and other big giants.

But in the end, despite spending lot of money, Color eventually shut down and lost most of its raised money. Instagram, on the other hand, was started with only 2 people, but later it became insanely popular, and later it was sold to Facebook for $1 billion.

Therefore, it’s best to keep your spending to a reasonable amount and strategically to maintain overall flexibility to test, tweak, and modify your app over time. And once you confirm that you have a winning product, then raising funds will be a piece-of-cake.

A lot of people, nowadays, are launching their own mobile apps, but most of them get lost in the competition or eventually quits. However, if you have a unique idea, hire dedicated developers to make a mobile app, it’s important that you understand the difference between these startup myths and reality.