Your App Can Catch Global Audience Through App Localization! 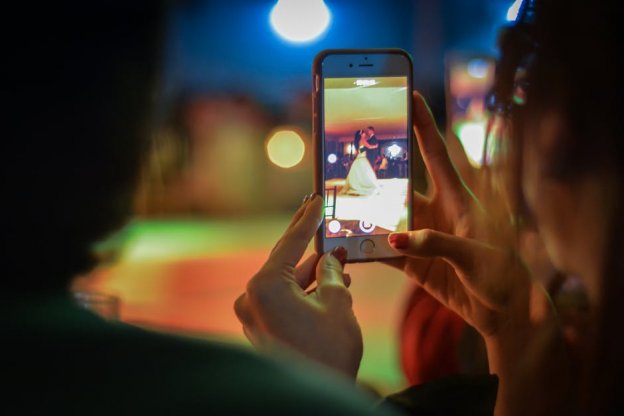 China has been a big market for Apple’s iPhone users that have escalated Apple sell within few months of its introduction in China. According to a report, Apple grabbed $94 billion dollars in profit as it released iPhone into the Chinese market. So, China has a huge market for app developers as well and every app owner and iOS app developer has great desire that their applications are also translated into other languages for the purpose of localization. When you create your application, you will surely have desire people use it easily across the world without any language barrier.

Localization is a process of internationalization that allows the adaptation of computer software in different languages, cultures, and communities. It also includes multiple versions of an app and each is specified for a language. The developmental process of localization is not that easy, it requires a lot of effort and skills on the part of app developers.

It is a technical process that aims at to create Localization Targets in Xcode. Don’t underestimate that it is a small operation and will render the text in your app in the appropriate language. It also deals with configuration of language settings of the device.

We have collected a list of best languages other than English to localize an app on the basis of following factors: 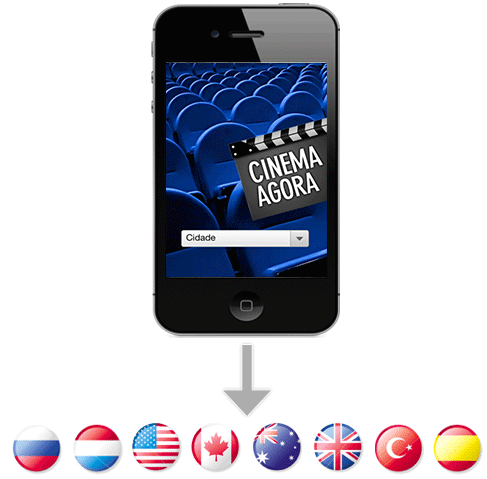 Another conclusion we derived through our research is, each application has its own leading markets. An iPhone app owner has to find correct market for his specific app. For example, Coconut Craze game is most popular in China and Alpha Combat is famous game in France and Japan.
Apple became pioneer in the field of app localization and showed the awesome capability for translated versions of your keywords, screen shots, names, and descriptions for many languages. Now you can get the translated version of your iPhone app without going through a long and tedious developmental process of translation. Well done!

My Experiment With Localized App Versions:

This is easier to get translated versions of your descriptions, keywords, and names of different iPhone applications and submit update. But, if you are perfectionist and curious to know that translated version conveys the same message as the version in your own language. For this, you’ll have to learn the specific language. Ops…this is not possible for everyone. Therefore you’ll have to trust on the software that has a long history of success such as iTranslate and Google translate. I did a little experiment to get the assurance of quality for translated version of my iPhone app. So, I translated my iPhone application into two languages – Spanish and Japanese and sent them to the native language friends so that they may compare the translated copy to the original one and let me know the quality.

I received the messages from both saying straight that translation was not in perfect language, but overall it was surprisingly fine. That means you can get ten different language versions of an app with good translation in least time of 20 minutes. You just have to copy and paste the description, keywords, and name of your app and select the language. Within 20 minutes, your iPhone app is ready for the users of a specific local community through iTranslate or Google translate.

You guys have to answer this question based on your experience with localization whether it was related to developmental side or iTunes Connect side . We’d love to hear your comments and experiences.

What we’ve researched so far with the localization, free software does not give you the perfect translation into foreign language at all, but it can provide you straight translation.

Space-O Technologies is a creative agency that works for perfectionism. We can provide you with perfect versions of localization of your app and take your business to the new height of success. We can help you promote your app in local markets as well. Get in Touch with us