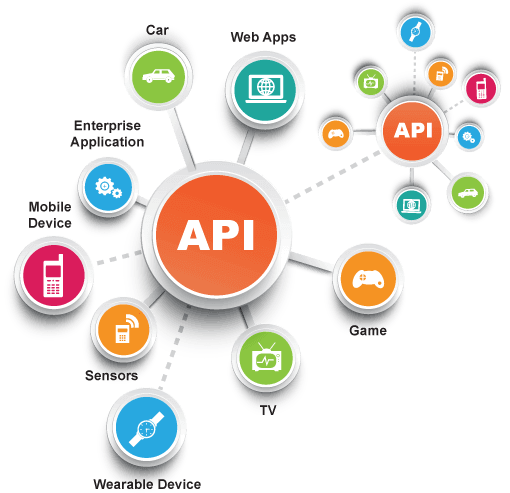 API! If you are a developer, or an individual who wants to make an application, then one of the technical terms you might be acquainted with is, ‘API.’ Application Program Interface, also known as API makes softwares and apps interact with each other, not interfaces. It will not be an understatement to say that an API forms a governing rule, allowing the above mentioned interaction to happen.

Understanding the importance of API, here are some mentions from the who’s who of the tech industry.

This shows that API is becoming an accepted tool to grow your business.

So, what exactly is an API and hows does it work? 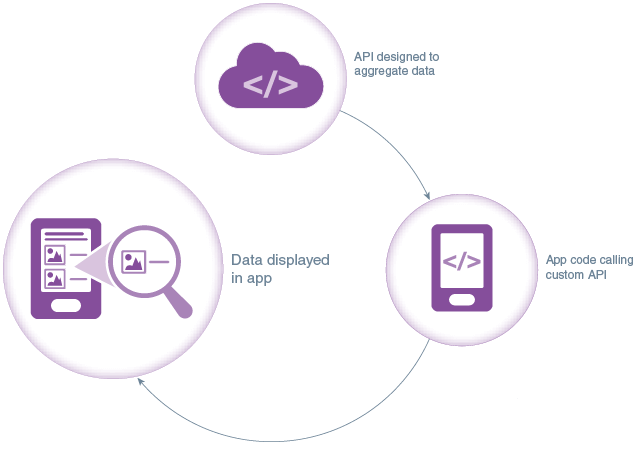 Technology was not born yesterday. It has grown and evolved from one phase to another. And yet until now, technology has been all about a man working with a machine, people communicating with machine. With API, now, technology has come to a stage where a machine can communicate with a machine, using the power of Internet of Things (IoT) and Wearables. API for mobile apps (whether it’s an API for iOS apps, Android apps or any other OS) have also made it easy for things to connect, communicate and work, like wearables attached to our bodies and associating it with mobile applications.

Although API has played a huge role in the recent years, to develop technology; from what it was to what it is now, very few companies have been able to use the true power of API. It won’t be an understatement to say that the API technology has been underused and less explored with. Those names that have attempted to do something new with API are: Amazon.com and Amazon Web Services, Google, Twitter, Twilio, Netflix, Dropbox and a handful of others.

Intel CEO, Brian Krzanich, doubled down on the Internet of Things, at the company’s annual Developer Forum in August. As he put it, the emphasis should always be kept on API. This is what he calls API-First Design. API seems to be acting as the opportunity provider for those who know how to use it. Also, if the developers or companies don’t know how to make use of it, it can be a major risk.

Then Oracle has recently extended their API management suite, to make the best of the opportunity for revenue growth. Other than Intel and The Oracle, a reputed company like IBM have entered into the field of API Management, looking at the advantages that it offers. It is IBM Bluemix, that deals in API based solution providing, while also allowing companies to discover how other developers are using their APIs and design around that feedback.

The two big names in the game, Apple and Google, have made sure the importance of API is known to those that need to work with industries like Android and iOS. Easy functionality is a priority of both; the enterprises that provide services and the users that utilize them. As it is said before, soon enough, it will be system to system communication that will define the future of technology, dominating people-to-system interactions.

Interfaces are the thing of the past and gaining dominance in an area of work is difficult, just using the interface. There are about 10 interfaces in mobile itself, excluding web, client-server and thin client. The only way to gain control is by focusing on the API layer. The apps need well-defined contracts. They need APIs. 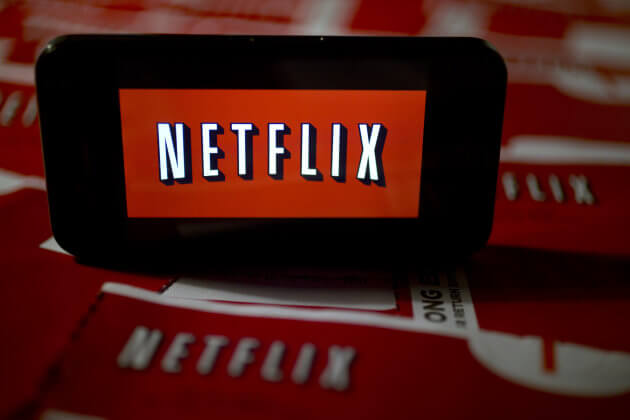 Netflix is a video streaming app that helps people in connecting with the shows and movies they do not want to miss. The interface of Netflix is simple and easy to understand buy all and every kind of audience. The question to ask is, “So what is it in Netflix that it has become a million dollar company?” In a few simple words, ‘this is the power of API.’

Systems have outnumbered and dominated people, and therefore it is very important for the systems to connect with each other, which is a difficult job to do. It is only with the use of APIs that these connections can be made and the foundations of the connection between the Internet of Things can be made.

Opportunities for app developers who can adapt and failure for others!

Tech giants like Apple and Google are driving towards the same API-centric future. The emergence of new interconnected product categories — wearable apps and wearables like the Apple Watch and Google’s driverless cars, to name two prominent examples — indicates the growing importance of APIs in our daily lives and app development.

Still confused on how API back ends are developed for today’s smart apps? Reach us and we can help you, to get your app backed with an API.