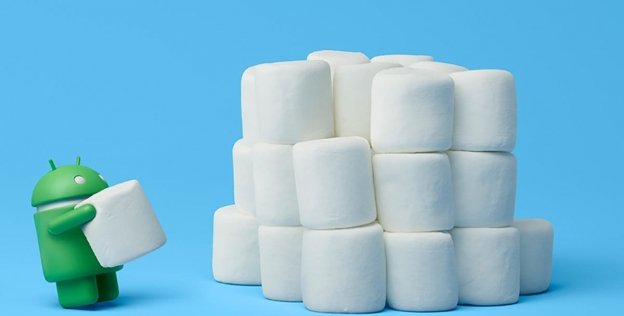 To those who are constantly in touch with the mobile apps world, it is a commonly known fact that whenever an update is required in the application, or whenever a feature needs to be enhanced, the ball always ends up in Google’s court.

The usual procedure, before this latest announcement by Google, was that the developer would write the code while making the necessary changes, and then updates it on the Google Play Store. After which Google’s experts would check the code and on making sure that the code looks good enough for the Android standards, they would make it live, on their own. There is no fixed time, in which the Google experts can approve the new version and update/upload it.

With the latest version of the Android coming into the picture and as per its support document, Google has got new colours of its own to show. Changing the entire procedure to suit the app developers in making the customer experience better, Google has changed its ways to give the control to the developers per se.

“Like standard publishing, processing can take a few hours. All updates need to be processed before they can go live. After processing, a Go live button will be available. After you click Go live, the update will be available on Google Play within minutes.” – Google

As a part of this new regime, the developers will still have to submit the code to the Google Play Store and upload the new version of the app. Now, however, when the experts from Google, check the update and find it appropriate for their store, they will provide a ‘GO LIVE’ button. It then depends on the developer or the owner of the app, to decide when to make this new version live and available to the user’s, at a time and date of their own choice, for better results. So when a developer says an app update is available, it probably is.

All you have to do is choose “Timed Publishing”. 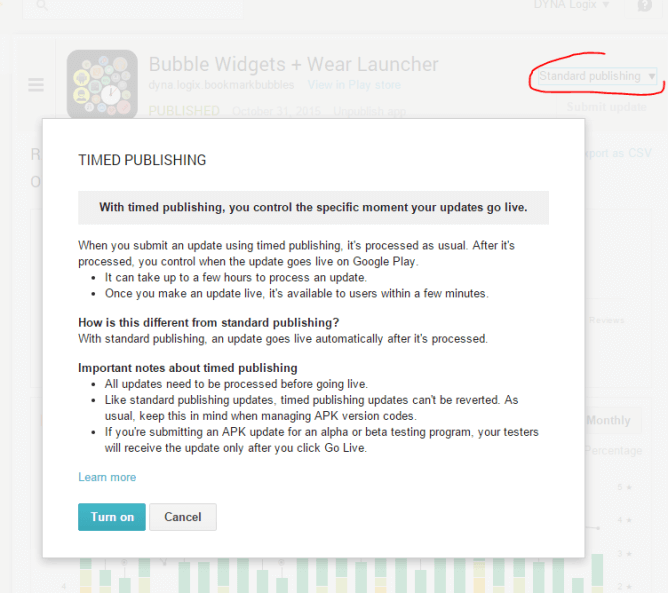 iOS APP Store usually takes around seven days for app review, while Google, for the same, takes a couple of hours. But this step by Google narrows down the process to just a few minutes. This is a small yet significant step towards the winning away the attention of the developers, in the Apple vs. Google battle.