Android 7.0 Nougat Is Finally Out With 250+ Major New Features 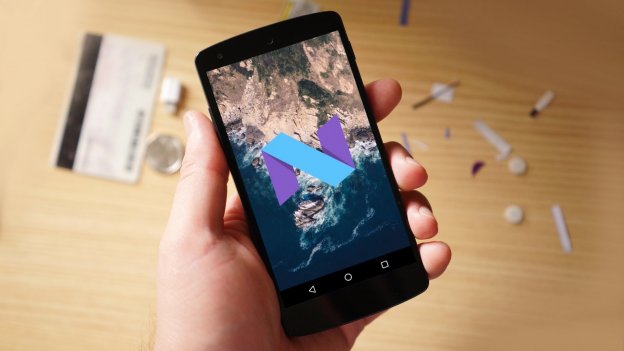 Finally, Android Nougat is out of beta.

But, what is nougat? Android Nougat is the 11th version of Android OS that released on March 9, 2016 as a Beta version. However, it officially released on August 22, 2016.

If you have one of those devices, no matter whether you were enrolled in the beta or not, you will see an update soon. The LG V20 is the first phone that will come with Android Nougat that should arrive in early September. For other devices, Android Nougat release date will be soon announced.

According to a Google spokesperson, new android update may take several weeks to arrive on all supported phones. This latest operating system comes with around 250 major new android nougat features that you will see when you first boot up your phone after the update.

Android Nougat provides more personal experience by customizing the device to fit to your personality. Users will have even more ways to customize their android device like 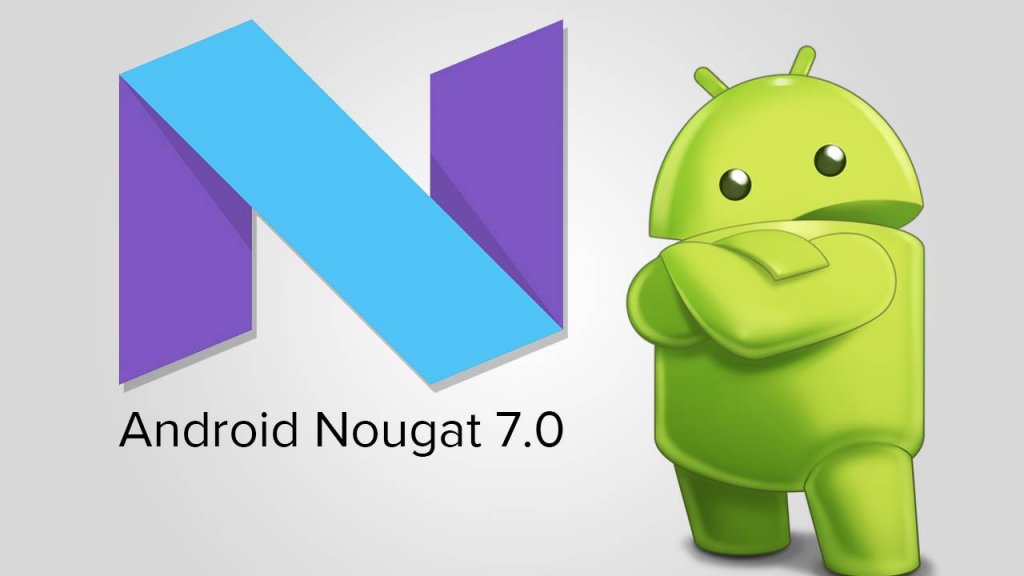 Whether you are making plans with friends or responding to work, Android Nougat help users to do multitask with ease, as it has new features like direct reply, Multi-window, and Quick switch.

Android has been making the battery smarter from last year. That’s why, they have created the Doze feature even dozier with Android Nougat.

Users’ device can drop into lower power usage when it is getting jostled around in their pocket or bag while on the move.

Android is created with powerful layers of security and encryption to protect your private data secure. All the new devices launched this fall are added with new features like Direct Boot, Seamless updates, and File-based encryption.

These are some features you will find in android next version, Android N. Are you planning to upgrade Nougat to a new phone? You can get Android N sooner.