Space-O is known for its expertise in adding Social Networking elements to an app and increasing the app’s engagement and its customer retention. Over the last few years we have helped our clients add this element to literally hundreds of apps and we’d welcome the opportunity to do the same for you.

We all know that social platform creates a community around your app, not only increasing the sales or downloads, but also leveraging the most powerful networking features through a single interface. While this is the most obvious benefit of integrating social media to your app, there are other advantages you need to be made aware of as well.

A few advantages of Social Network Integration include the following:

Distribution: Anything shared about the app or its features on social networks, receives attention from friends and family members. In turn, you get more app installs with even more engaged users.

Loyalty to your app: As Social APIs are integrated inside the app, the user can easily share the app’s name and its features on his social network. In doing so, the user will keep coming back to the app.

Improved user experience: An app with social media sharing features allows the user to socialize with others; something that has proven to be viewed as a positive and plus in user experience.

Customer/client interaction and reward system: Social Network APIs can be used to allocate badges or points to users based on their loyalty, referrals, ‘shares’, etc.

It is also worth noting that the SDK provided by most of the Social Networks are easy to plug in and play; resulting in little or no need for additional back-end infrastructure.

Some of the Social Network and 3rd Party APIs we have integrated:

Space-O Technologies has integrated numerous social network third-party APIs including those for Facebook, and Twitter. An example of what we can do for you can be seen in the GoBeyond App. 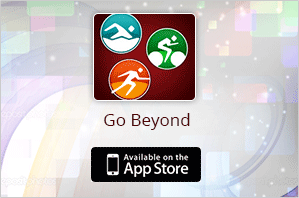 The GoBeyond App, is an inspirational athletic app available on social media which allows users to earn badges and points, through Facebook and Twitter. Users can also share their progress over these same social networks. 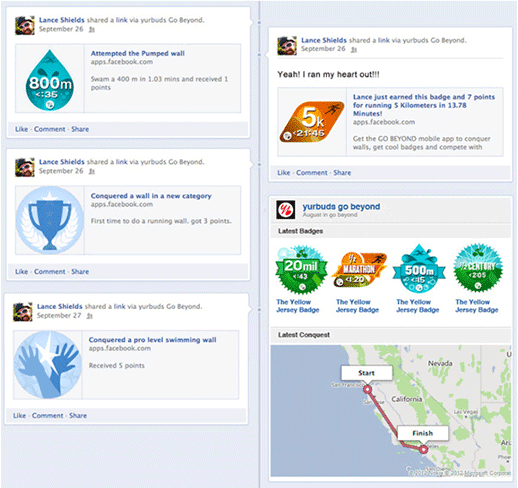 The user’s activities are posted on their Facebook wall and they are allowed to interact with other athletes using GoBeyond, by viewing each other’s profiles. The app also encourages others to join—therefore increasing the downloads and making the app use consistent.

We have also responded to several clients request for integrating Tumblr into apps—mostly photo & video apps. For example… 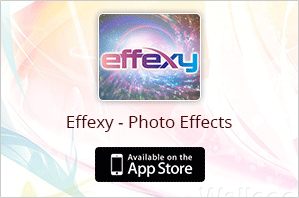 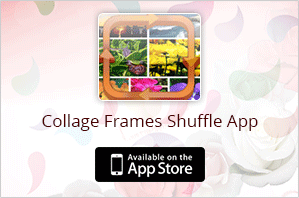 Nearly any app related to the food or restaurant industry will have one of the following APIs: Foursquare, Yelp, or OpenTable. We have integrated these popular APIs with an app called LOSO. 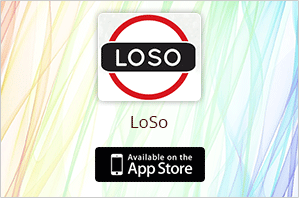 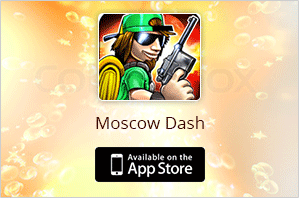 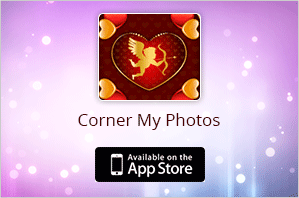 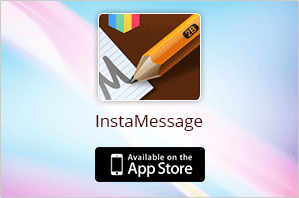 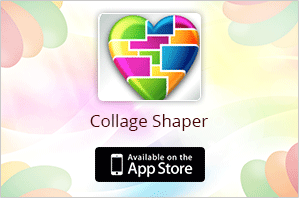 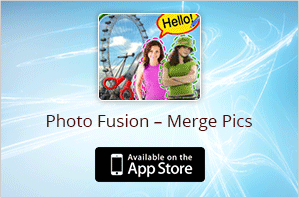 MMS iOS API is a fun app we thoroughly enjoyed developing and meeting the challenges to create moving photos that can be shared via MMS. 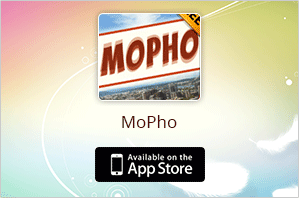 Dropbox Sync API for mobile app developers not only allows apps to work with cloud-based file sharing, but essentially simplifies the process of integrating Dropbox storage into apps, and we have integrated Dropbox API in the following apps: 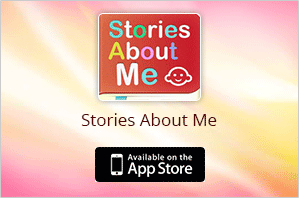 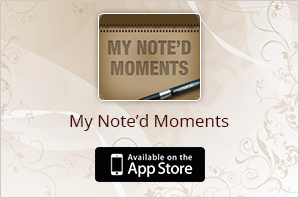 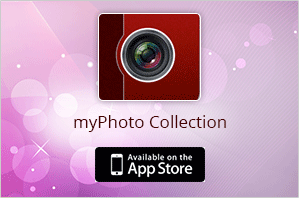 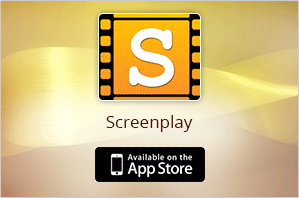 We have used Twilio SMS API in AppGuardian as well as other projects. We have also integrated Clickatell and MediaSMS SMS API in an application for another trusted client whose identity cannot be revealed due to the NDA.

We have integrated YouTube APIs into two projects—Divveo and Carenga. They are easy to integrate and use.

We have used the LinkedIn API solely for testing and checking feasibility, but we are planning to use this API for a new project currently under development.

Another great platform and API is Spotify. Spotify is something you might want to integrate when the app is related to music or entertainment. It allows the users to download their favorite music, even offline. We are currently developing a mobile app that will use the Spotify API and will update the URL once the app is published on AppStore.

We never got a chance or request to work on this API, but technically this is feasible. We are confident that we can integrate it, if required.

Vimeo API is another good API for playing videos. We have integrated it into apps without difficulty. 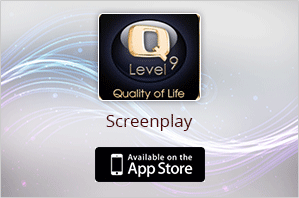 We did an extensive research on iTunes APIs and helped one of our clients build a Software-As-A-Service (SaaS). Check our portfolio: 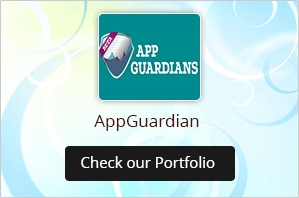 We have successfully used Google Places/Maps API in a number of different projects with geocoding. Some of the projects we have done include the Parking NYC project, Trackster App, and RideMatch.

We have not used this API in live apps, but did research about it some time ago when one of our clients was planning to build an app using these services.

We repeatedly use Basecamp for our project management and collaboration and we are currently working on a mobile app for sending notifications to our clients, about their project status, for which we are using this API.

We have also designed hundreds of apps using Custom APIs that are hosted on Microsoft or LAMP servers and use different technologies as per clients’ requirements. Read the case study .

If this is what your business needs, we will be happy to do the same for you, as well and provide you with free consultation and no obligation cost estimates .