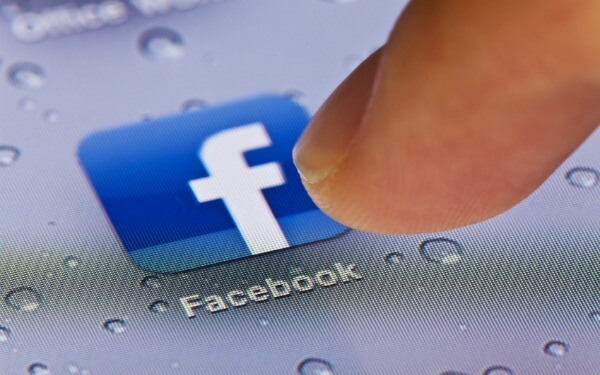 It has been around 11 years since Facebook has ruled people’s social lives, all around the world.

However, since the prevalence of Smartphones is increasing day by day, Facebook users are using the app more frequently than the website. In fact, a research by Gizmodo says that,

Other than that, The Verge, says that in the second quarter of 2014; Facebook is becoming a mobile company. The Verge adds, “ And of the 1.32 billion people who use Facebook each month, 399 million, roughly a third, only login with their phones.”

The Power of Mobile Apps was made visible

Stats show that Myntra has been getting around 90% of its traffic and 70% of its total orders from its mobile app. Deciding to close down its website, was a huge move but they think that focusing on one medium will do them good and if they have to choose between website and mobile app, then their choice became obvious. Say goodbye to Myntra.Com.

These figures may shock some of you, but with those who have been in the Mobile App development company, like us, it has always been clear that how a single app can affect users in general. Recently, Facebook has introduced the call- free- through- facebook feature. This only makes it more clear that even Facebook is focusing its strategies on Smartphone users.

This chart(Fig. 1) shows you the growth of Facebook users employing their Smartphones Vs. their desktops.

The 7 Reasons, Space-O found, for this shift, will blow you out of your mind:

An app can change your life and connect you to your target audience in a better way. Mobile apps are ruling the market.

And if Facebook Can understand and accept it too then why won’t you?

How will it benefit your business?

Lots of people look for solutions through mobile apps every day. Smartphones are thriving, and with that the war between apps start anew everyday and many of them become martyrs in this battle.

To give your app a long living life in the market, it is important to select the app developing company well. Choose discerningly! Choose Space-O!

How to Grow Your Immigration Business Using a Customized Mobile App

Smart Home Environment: How the Internet of Things Plays Important Role in Security and Privacy of Data

5 Thanksgiving Apps – A Must for Every Season

8 Quick Tips To Plan & Prosper With Your Mobile App Development