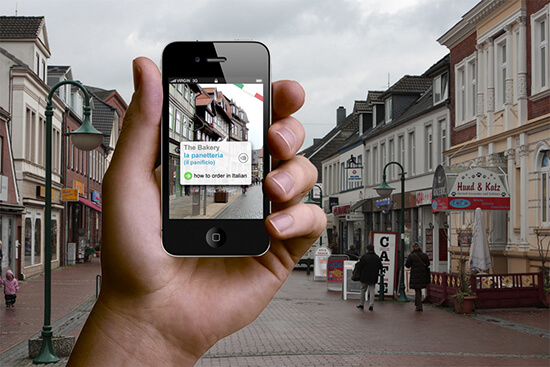 Augmented Reality is not just another mobile app development idea but it’s a serious business opportunity to cash in on. Don’t believe me?

First, to get the better idea, read the benefits of Augmented Reality development. Then start with the following content.

As per Juniper Research,

According to ARC Chart forecast,

Augmented Reality Mobile Apps can actually enhance the user experience and thereby improve the customer loyalty towards your brand.

SQL, or NoSQL? Which Database Fits Best for Your Business? [Quick Guide]

This is How Bike Sharing System Can Change the World