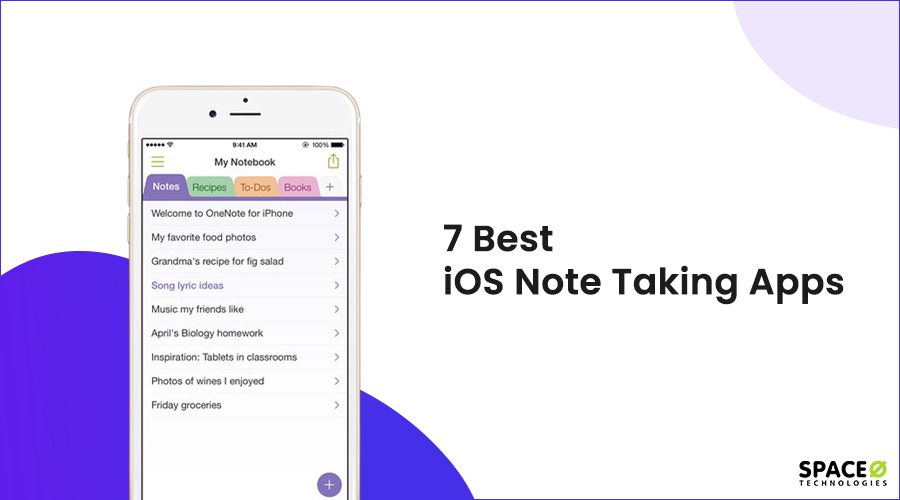 So, you are thinking to buy a new Apple pencil huh? Or, if you’ve purchased it already, then you made one of the best decisions. However, for now, the new Apple pencil can be used with the new iPad Pro only, but it offers many qualifiable differences in good ways compared to third-party styluses which have been sold previously.

For those who don’t know, Apple pencil is the apple’s first official innovation for drawing, handwriting and other precision inputs that are beyond finger touches and gestures.

This new innovation has redefined the whole definition of taking notes because writing with an Apple pencil on an iPad is almost as easy as writing on actual paper. This is why it is a huge factor for anyone when it’s a matter of note-taking.

However, the main purpose of this article is to introduce you people to some cool and efficient iOS applications you can use for taking notes. So, let’s get started! 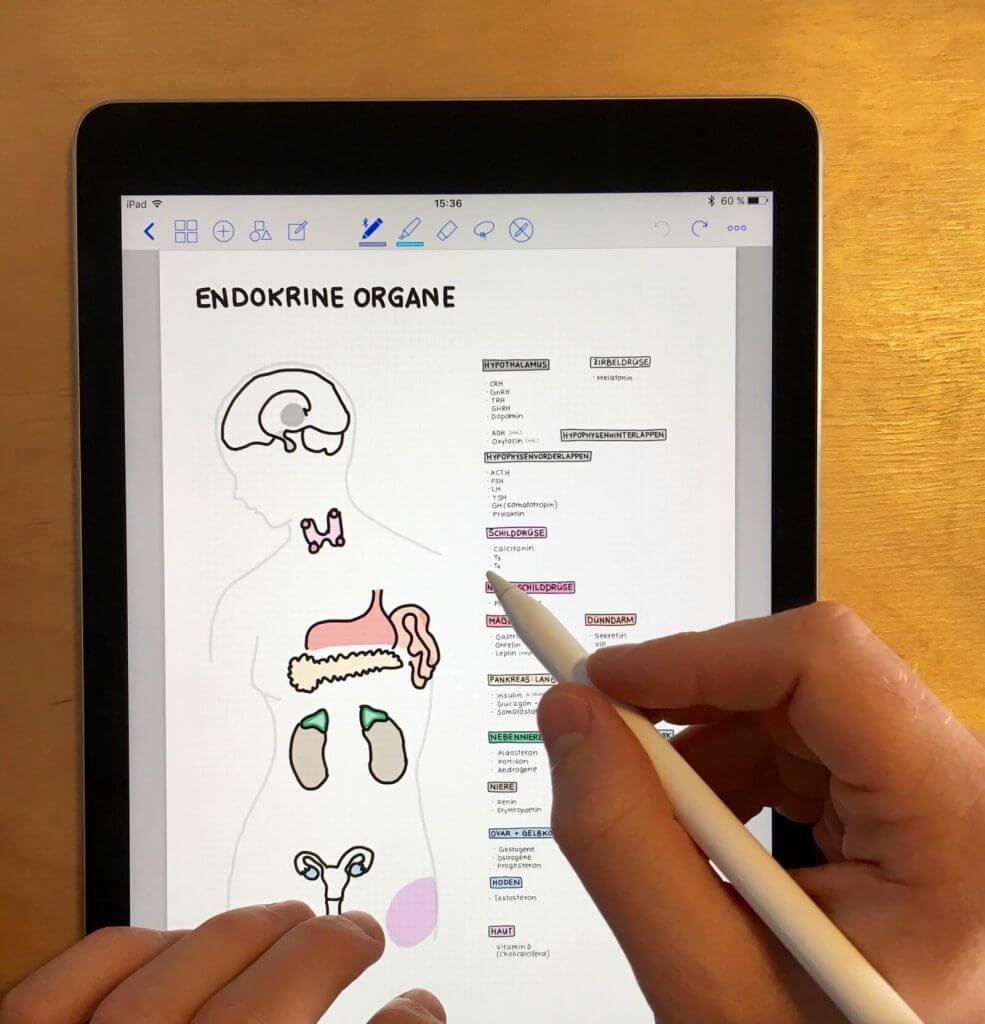 So, the bottom line here is that these apps provide a viable way to take notes quickly in different settings. Either you’re in a class or a meeting, these apps make your note-taking experience nearly equivalent to that you have with pen and paper.

For any application to be successful, keeping good user experience is of utmost importance and that’s what we always take care at Space-O Technologies. So, if you’ve some brilliant idea and wish to turn into reality, you can hire dedicated developer from Space-O who has developed note taking apps for iPad like “My Note’d Moments”, for instance.

My Note’d Moments allows you to label a cover and create your particular notebook for the particular occasion so you can re-live those moments anytime you want by getting into flashback through your notes, attached photos & recorded voices. Additionally, it protects your personal notes and moments with a password.

Also, If you’d like to see our other inventions, you can check our portfolio here.