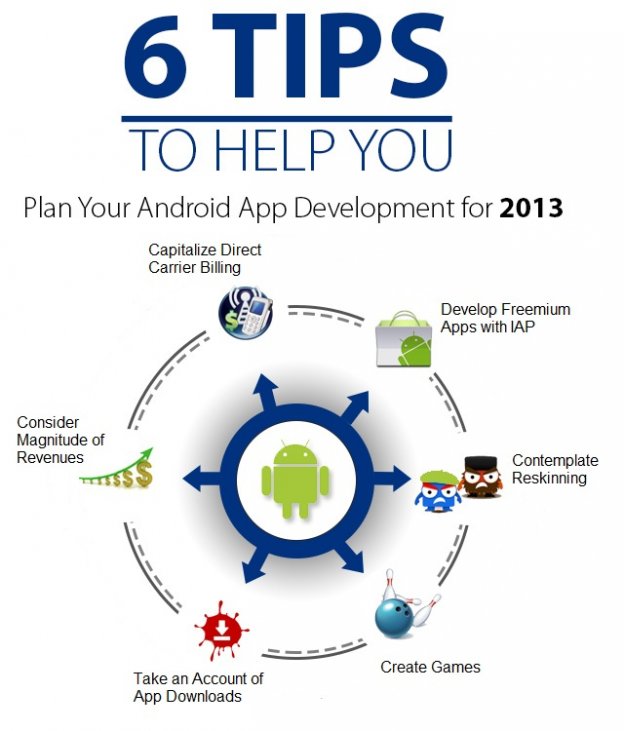 Make the most of these tips to capitalize on android app development. Don’t forget to share this article among your community and circles as that may help you gain useful perspectives of others. Besides, Sharing is Caring among friends.