6 Facts You Must Know About Branded Mobile Apps 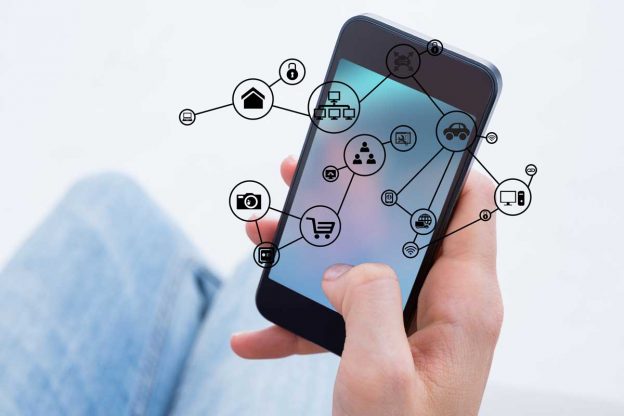 Below mentioned are few significant facts you must certainly take an account of, if you are planning to leverage out of branded mobile app development.

So here they go:

Tip: Consumers want to be rewarded with “Exclusive Offers” if they download a retail app and 38 per cent of respondents have considered this as the most important feature for smartphone apps, in the Mobile Commerce Compendium study conducted by econsultancy. Read here.

Tip: With mobile apps up by 85 percent Year Over Year, boasting 101.8 million users who spend 129.4 billion minutes per month on them, the audience is huge and only getting bigger. In such a Scenario all your development efforts and investments behind your mobile app are in vain, if you don’t update, upgrade or maintain your app.

You can gain further insight about creating branded mobile apps.

Want to Outsource Mobile App Development? Save Your Time and Money by Avoiding These 6 Silly Mistakes

Want to Create Fitness App? Check Out These 3 Unique Solutions by Kayla Itsines’ Sweat App to Succeed in Short Time