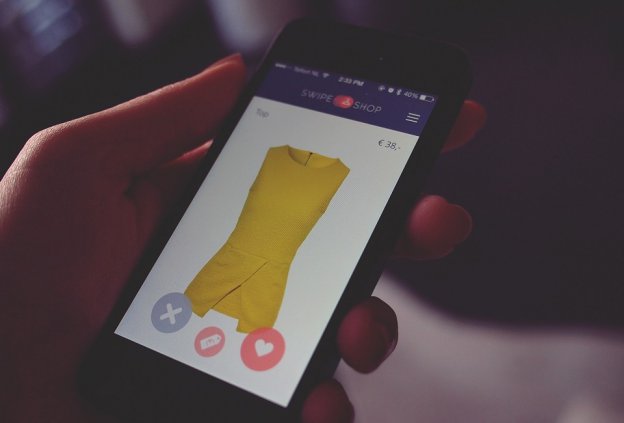 eCommerce had always been a great contributor in the growth of retail and other businesses, however electronic commerce is now getting superseded by mobile commerce due to revolutionary mobile technologies driving consumer habits and behavior, i.e. users who relied on web earlier are now switching to handheld devices for transactions.

Below mentioned are the 10 big reasons of why you should be focusing on mCommerce App Development: 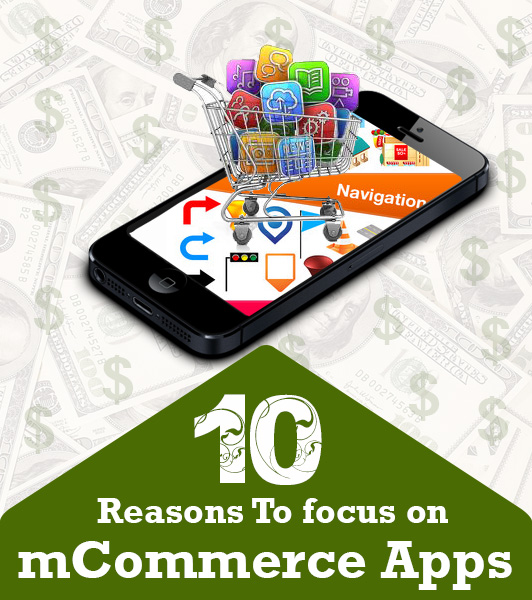 Weekly Roundup: Got A New Mobile App Idea? Check Out Our Weekly Guide And See How To Make Your Mobile App Popular

What Does It Take To Make a Great Mobile App?

Uber for Beauty: These Are 4 Essentials, Which You Need to Add While Creating an App for On-demand Beauty Services